The poem of everyone’s pancakes. 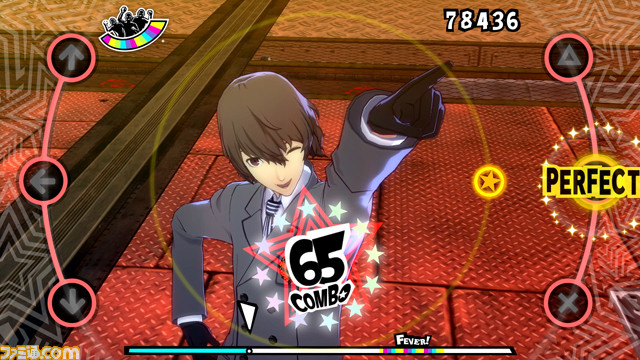 If you pre-order Dancing in Moonlight, you get the free character add-on for fan favorite and beloved character Shinjiro Aragaki, alongside his song The Hymn for Everyone’s Souls (why that is his song, I’m not entirely sure, but let’s go with it). Pre-ordering Persona 5: Dancing in Starlight gets you your favorite pancake loving detective Goro Akechi for free, alongside his song Will Power (this one does make sense). If you pre-order the All Night edition, which includes both games, you get both characters with their songs (not to mention also getting Persona 4: Dancing All Night on the PS4, presuming you get the PS4 version. This is, right now, the only way to get the game on the PS4 at all).

On Vita, both games are digital only; buying them two weeks within launch will get you this content for free instead, which is almost a better deal (except for the part where you don’t get a physical copy). Both games launch on December 4. Check out the pre-order bonuses trailer below.