Although she was originally only a part of the cast of Persona 5, she will be available to play in both the upcoming rhythm games. 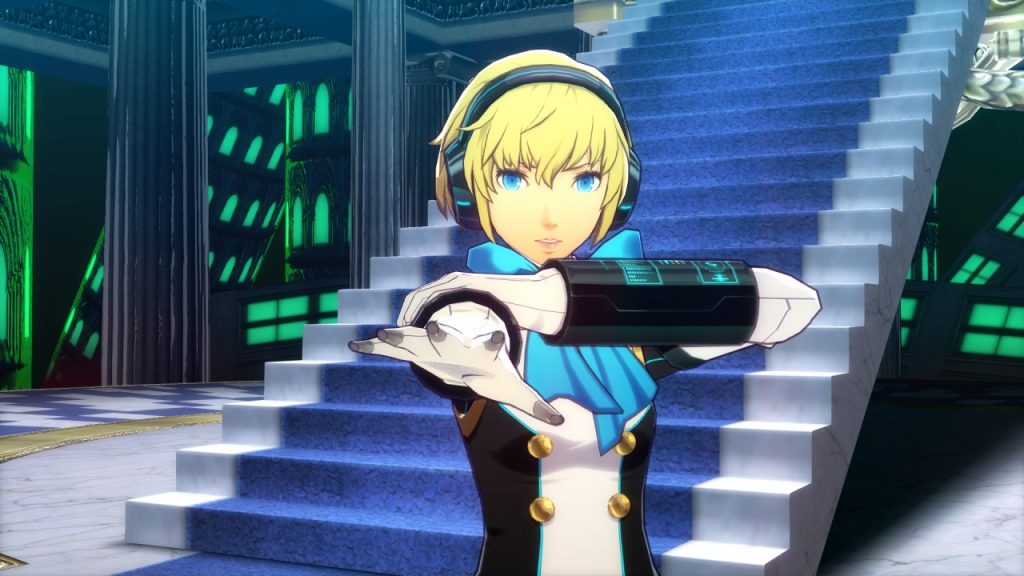 Persona 3: Dancing Moon Night and Persona 5: Dancing Star Night are the upcoming rhythm games from Atlus which will soon release in Japan for the PS4 and PS Vita. The games feature characters from Persona 3 and Persona 5 as they dance to music from these games. Now, a new trailer has been revealed for Lavenza who will be made available as a DLC character.

We’ve already seen some intro movies to both these games and they look great so far. While Lavenza was a part of the cast of Persona 5, she will  also be available in Persona 3: Dancing Moon Night. She will be made available after the launch of both the games, but it remains to be seen when exactly that will be.

Persona 3: Dancing Moon Night and Persona 5: Dancing Star Night will release for the PS4 and PS Vita in Japan on May 24. As of now, no Western release has been announced.