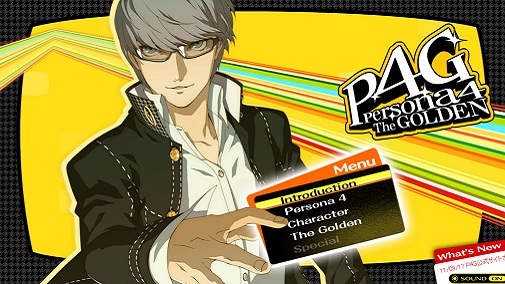 Persona 4 Golden, the PS Vita port of the original turn-based RPG Persona 4, will be releasing in Europe in Spring next year, publisher NIS America has confirmed, saying that the February 22nd release date was tentative.

Persona 4 Golden will add several features to the already acclaimed RPG- such as the ability to explore at nightime, getting hired for a part-time job, and expanded activities such as fishing which were relatively limited in the original game.

The game will also feature Very Easy and Very Hard difficulty modes, and players will be able to speed through cutscenes and dialogues as well.

Persona 4 Golden releases for the PS Vita in North America on November 20th this year. It recently got a full fledged video showing off the many new features the game will boast of. Check it out here.