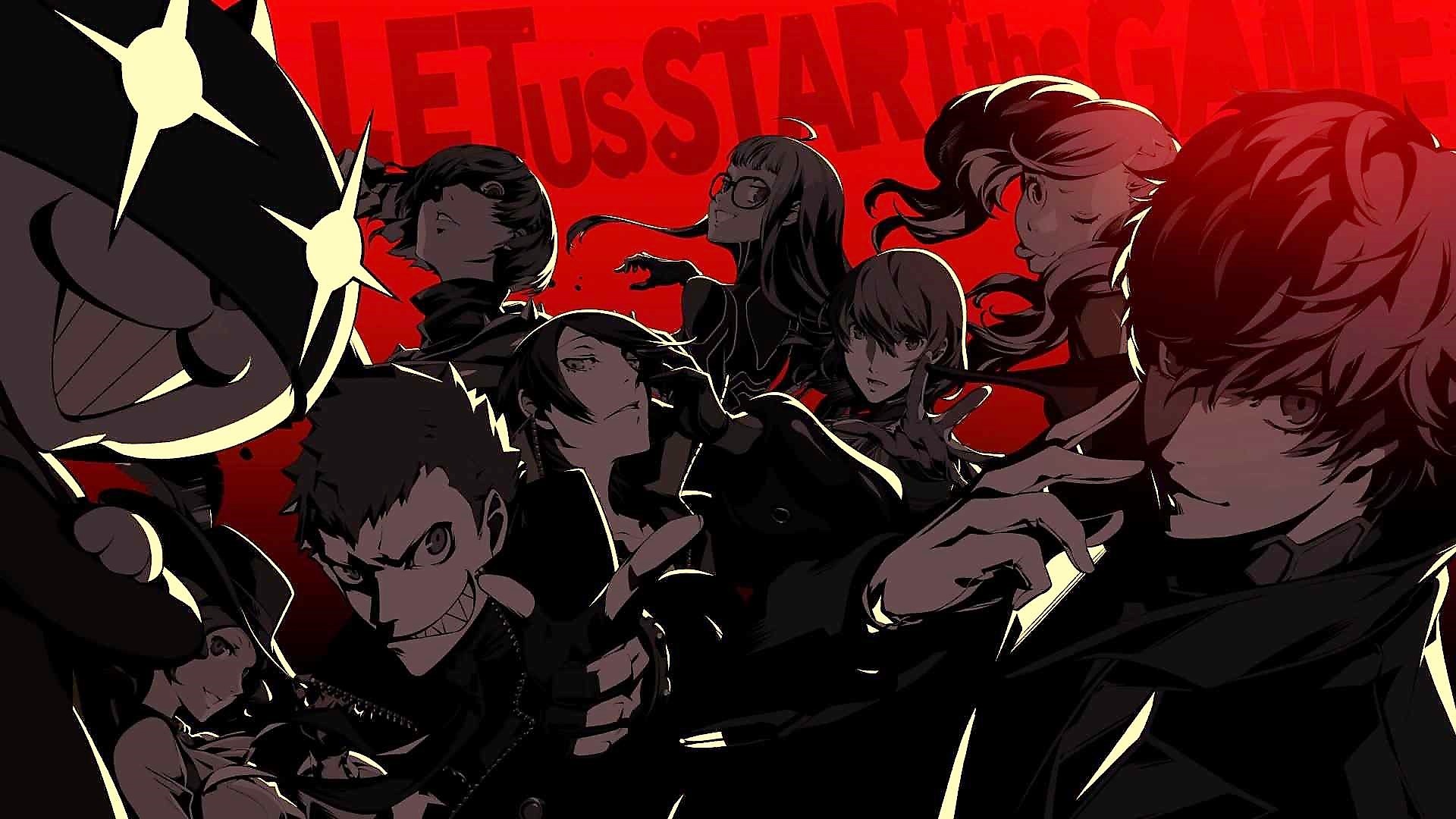 Since the launch of Persona 5 a few years ago, Atlus’ JRPG series has gone on to enjoy great commercial success– the kind that finally lives up to the critical success the series has always enjoyed. Logic dictates, however, that the Persona games would have sold a lot more if they were available on more platforms. While spinoffs and side-games have been multiplatform releases on a regular basis, the mainline Persona series has stuck with PlayStation (though perhaps the recent success of Persona 4 Golden on PC has opened some eyes at Atlus and Sega).

Now, though, it seems like that could change soon. Recently, known Xbox insiders Jez Corden (of Windows Central) and Shpeshal Ed (of Xbox Era) took to Twitter and dropped some not-so-subtle hints that Persona 5 could be releasing for Xbox soon. The latter even indicates that the JRPG might launch for Xbox Game Pass, much like fellow Sega series Yakuza has done.

Atlus has recently shown some interest in bringing its games to Xbox, and Sega has said that it’s going to be porting its games to more platforms, so seeing Persona come to Xbox wouldn’t be all that surprising. It would, however, be surprising to see it release for Xbox before it does for Nintendo Switch. It also remains to be seen whether its the vanilla Persona 5 or Persona 5 Royal that releases for Xbox (if any of them do).

Stay tuned, and we’ll keep you posted on any and all updates.