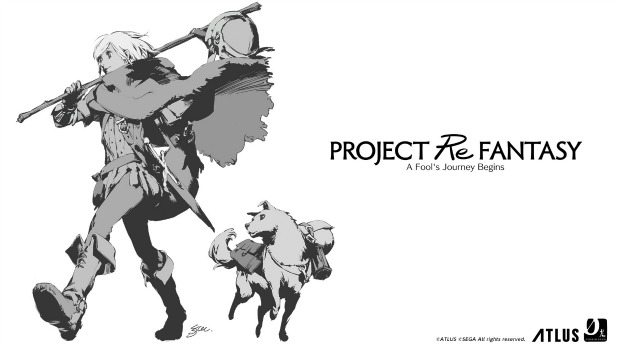 Persona 5 releases in the west next month, ending a years long epic odyssey of bringing the game to market worldwide. And while Persona 6 is surely going to come, the director of the series, Katsura Hashino, is now pursuing something new entirely- a brand new fantasy RPG IP, codenamed Project RE Fantasy.

We don’t know anything about this new game- not its story, not its setup, not what it looks like, when it will come out, or what systems it will come out for. What we do know, however, is what Hashino was willing to share with us recently.

Hashino stated that he wanted a change from the core humanism of his games- exploring themes and characters relevant to the real world was creatively limiting, which is why he decided to tackle a fantasy game. He wants to use a fantasy setting to view reality with a new lens.

It sounds interesting and intriguing- and given Hashino’s pedigree, it’s something I will keep my eye on. You can watch a video of him discussing this RPG, courtesy of DualShockers, below.