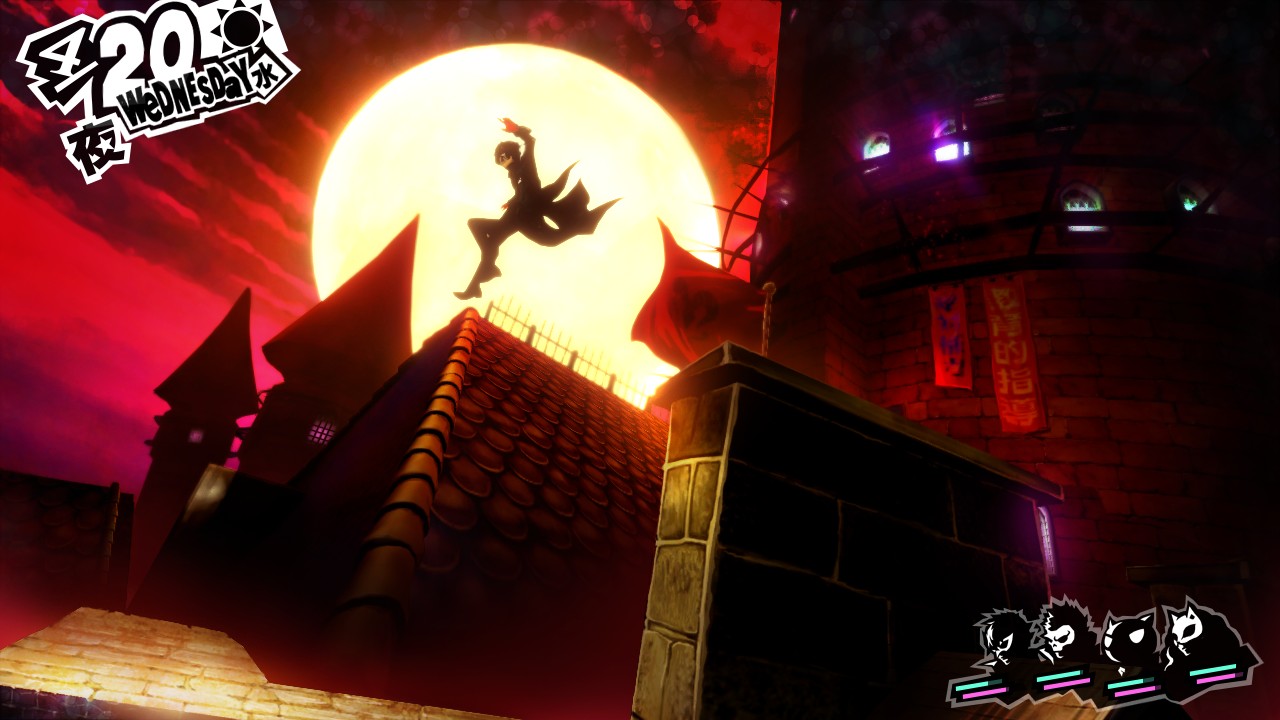 Persona 5 is due for release some time later this year- with its Summer 2016 release window rapidly approaching, Atlus have revealed some new information on the hotly anticipated PlayStation 3 and PlayStation 4 exclusive by revealing tons of new details about the game in an interview with Japan’s Persona Magazine (via Game Jouhou, translation by Siliconera).

This information included character profiles for each revealed character so far- Atlus, for example, revealed that in Persona 5, each character has been branded and labeled by society, and is living downtrodden lives, which is what prompts them to rebel. Ryuji is the protagonist’s best friend, and though he is widely viewed as a delinquent, it is on his urging that the protagonist becomes the Phantom Thief. Ann is a foreigner, who deals with the soft racism that foreigners often have to deal with in Japan, which naturally drives her towards becoming a part of this band of misfits. Not much was said about Yusuke, beyond him being ‘eccentric.’

With these characters, and the familiar setting of Tokyo, Atlus hopes to deliver a a grand drama that is intimately personal, but also socially relevant, providing commentary on some very real issues- much like Persona 4 before it.

Atlus also confirmed the two things that Persona fans have perhaps wanted to know most of all- yes, Social Links are indeed returning to the franchise, and they will be more human and dynamic than they were in Persona 3 and Persona 4. Atlus also confirmed that Persona 5 will have improved, crafted dungeons, as opposed to the banal, procedurally generated fare that formed the bulk of dungeon crawling in Persona 3 and 4.

On the whole, it sounds like Atlus are working on delivering the perfect game- they have also hinted in this interview that this game will launch some time before the 20th Anniversary Date of Persona, which means on or before September 20. Not far now!

Persona 5 is due out on PS3 and PS4 later this year.