I’ve been waiting for this! 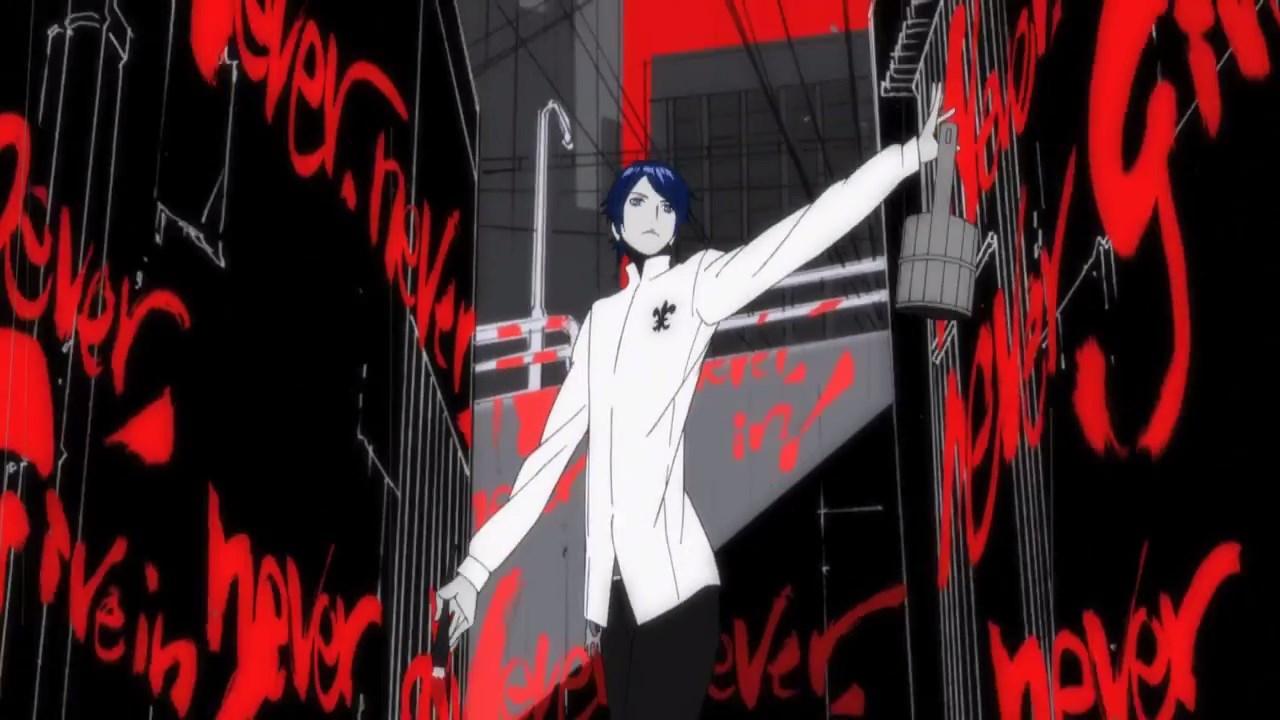 Persona 5’s delay still hurts, and it is made even more aggravating by the fact that now Atlus has chosen to broaden the dripfeed, now they are sharing more and more information on the game with us. After the blowout that the game got at TGS last week, we got some more information this week, thanks to various Persona 5 blowouts in multiple magazines.

The newest that we got in the game is a set of brand new screenshots, thanks to Japanese magazine Dengeki, that show off more of the game’s gorgeous artstyle, its exciting gameplay that seems to be a distinct step up from Persona 4, and of the mysterious new party member, Yuusuke Kitagawa, who was originally debuted in the second trailer for Persona 5, which was bundled with the Special Edition for Persona 4: Dancing All Night.

You can check out all of these new screenshots for yourself below. They look awesome, and they make the wait harder. And stay tuned to GamingBolt for more Persona information. 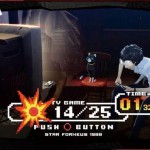 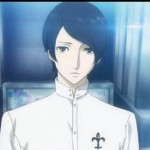 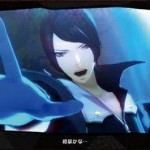 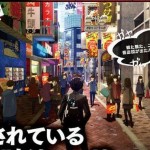 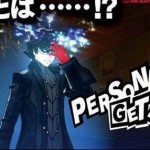 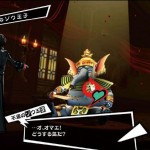 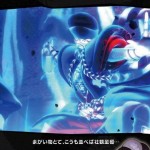 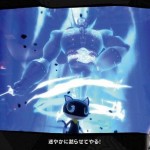 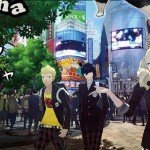 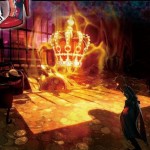 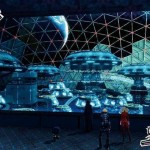 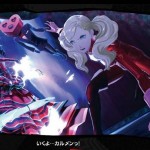 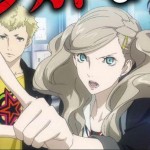 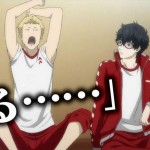 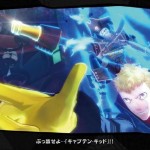 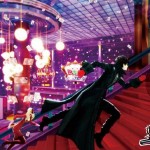 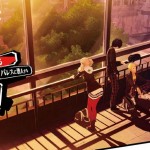 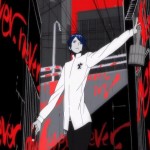