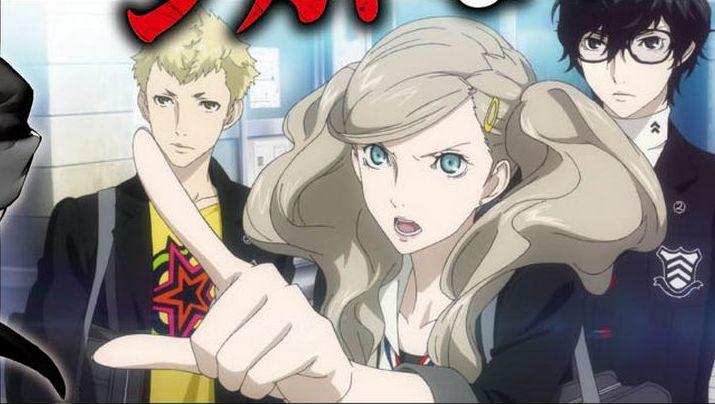 It appears that Persona 5 won’t be coming to PC, after all. The official website for Persona 5 was recently hacked and listed July 8th as the release day for the JRPG—surprisingly the listing cited both the PC and PS4 as release platforms.

Japanese developers have been notoriously console-centric, though the tremendous success From Software’s Dark Souls franchise has enjoyed on PC—especially in the West—has led to a handful of other including Dragon’s Dogma and Valkyria Chronicles­­—being ported over from console. The website hack and fake listing have, however, dashed hopes for a PC port of Persona 5. Atlus’ PR Manager, John Hardin tweeted that a PC port is “Not going to happen.”

It’s important to note that there never really was a question of a PC port. As far back as last August, Hardin called a PC port of Persona 5 “infinitely improbable.” Atlus hasn’t yet revealed a release date for Persona 5 either, so PS4 owners will also have to be content with waiting for an official announcement.