The game clocks in at just over the original release’s size.

Persona 5 Royal won’t make it to the west until sometime next year. But it’s right around the corner in Japan, meaning we’re getting a lot of the marketing and soon spoilers for the game will be spilling in (so beware). Case in point, though the game isn’t slated to hit Japanese shelves until the 31st, already copies are floating around. Because of that, we also know how big the game will be, trumping the original but being overall modest compared to some other recent titles.

A sample display case got out in the wild which showed the main cover (which is the same as the image in this article), but we got a look at the back as well, and there it lists the game as being 30GB. That’s 10GB more than the original Persona 5 release. Despite being a good size larger, when you compare it to the recommended install sizes of some other recent titles, it’s pretty tame. You can see the picture below.

Persona 5 Royal will release exclusively on PlayStation 4 sometime in the Spring of 2020. 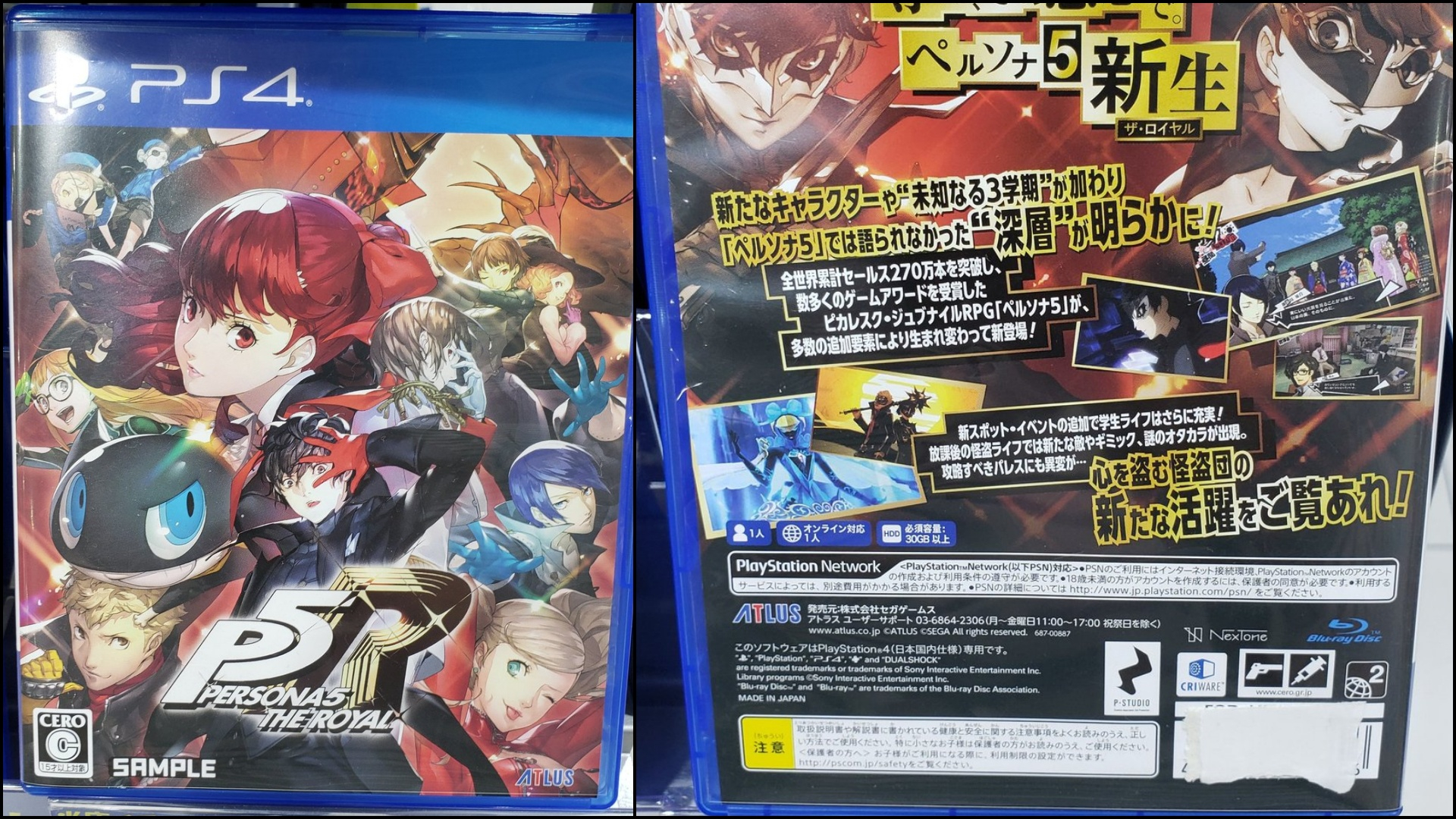