Persona 5 Strikers – How to Farm Money and Raise Bond Levels

Take care of your gear and Bond Skill needs with these tips. 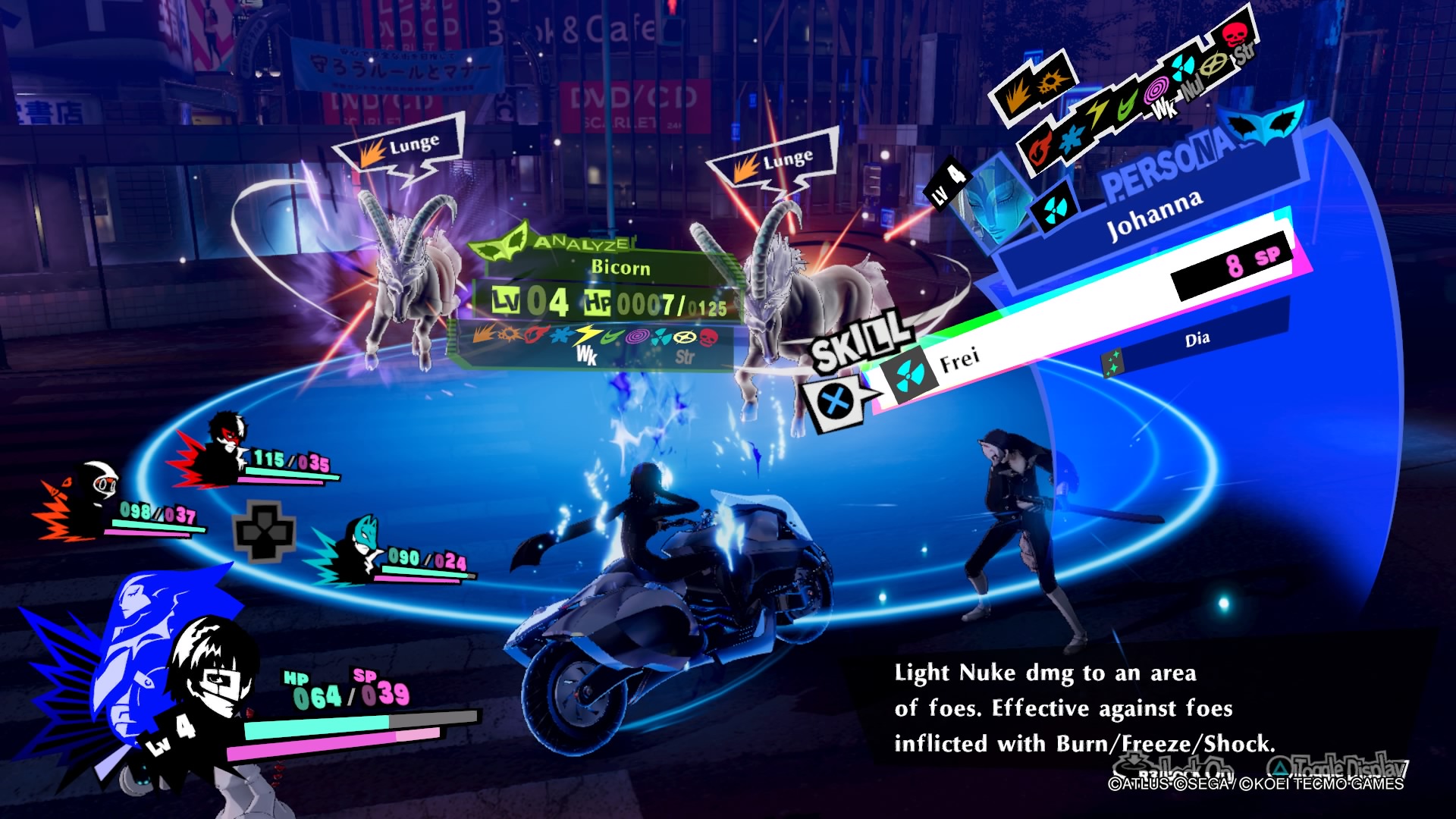 In Persona 5 Strikers, much like its predecessor, money is important. It’s used to purchase consumables, health items, weapons and armor to outfit the entire crew with. Farming money thus becomes very important but fortunately, there are several methods.

First, you’ll want to pick up some Bond Skills. We’ll go into detail on raising Bond Levels below but right off the bat, Extortionist is a must-have. It increases the money earned after each battle, which stacks with other skills that increase item drops. At some point, Painful Past requests – which allow for rematches with bosses – will pop up. In tandem with Extortionist and other money-stacking skills, this can lead to a huge pay-out.

There’s also the Bond Skill Treasure Hunter which is good since it causes Treasure Demons to spawn more. Since they provide a substantial amount of XP and money, it’s easy to roam around different Jails and farm them continuously with this skill.

How to Raise Bond Levels

The Confidant System is gone in Persona 5 Strikers, replaced instead with the Bond System. As you earn XP, different Bond Skills will be unlocked and provide either bonuses to passive abilities or stats like HP and SP. Each costs different amounts of points and some require completing side quests to upgrade.

If Bond leveling is your goal, then Bondmaker is a good Bond Skill to start with. This causes Bond Level to increase at a faster rate. Level this up twice and the returns will be even more substantial.  You’ll see the biggest gains when completing requests. Once the Request System is unlocked, simply complete the different side quests alongside the main story and you’ll receive some quick and easy Bond Levels.

Otherwise, it’s encouraged to battle enemies at every turn and complete story missions for the biggest increases. You could also take a break from combat and cook different dishes – these also contribute to raising Bond Levels. Last but not least, specific locations provide tasks which provide Bond Level experience. For example, the Omikuji Shop in Sendai provides a Bond Level boost depending on the fortune, and the Odori Park Garden in Sapporo has a quest that involves locating a four-leaf clover.

In Okinawa, visit the Utaki Sacred Ground and pray in the ground at Morgana’s request. Finally, in Osaka, head towards the Billiken Statue and examine it for even more Bond Level gains.