The third semester being added to the game promises to be a very substantial one. 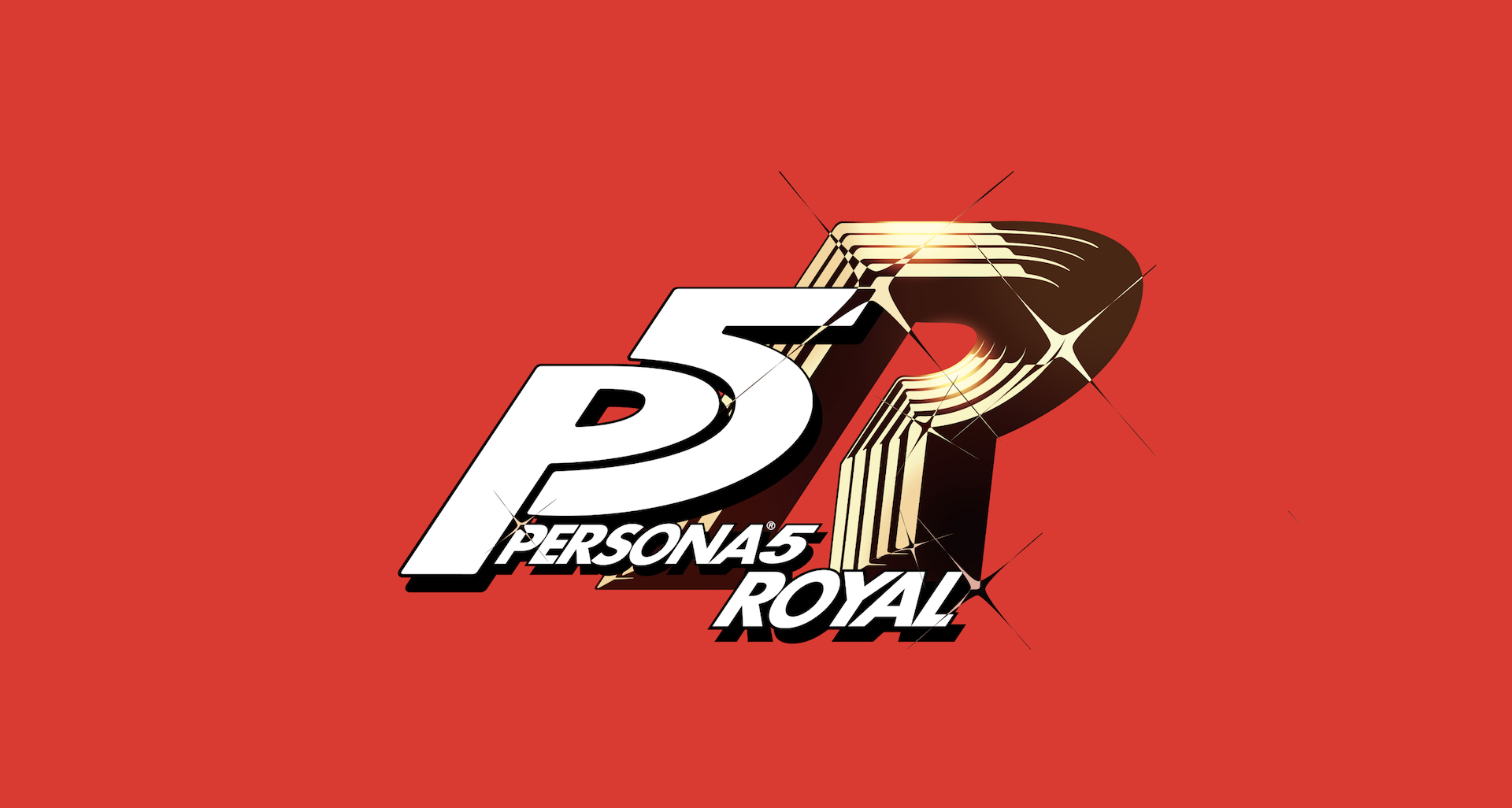 Persona 5 Royal’s breadth of expanded content has looked very impressive from the moment we first learned about it, but new details coming out of Atlus suggest that things might be even more significant than what we’ve imagined.

In an interview with Famitsu (via Gematsu), the game’s developers spoke about what we can expect from the content in terms of how much is being added to the base game, while also detailing some new features and mechanics. For starters, the third semester being added to the game is being described as very substantial, with the developers touting it as exceeding even the new content that was added in Persona 4 Golden over its own base game.

More details are also given on Kasumi, the new main character that Royal brings with it. According to the developers, her addition to the cast will show the story and the Phantom Thieves in a different light, and will add new layers to the narrative. We can also expect to see more dimensions to her character beyond what we’ve already been told about her.

Other than Kasumi, more new Confidantas are also being added. One of these is Maruki, described as an “extremely nice adult”. Though the developers are unwilling to share more information on other new Confidants, we can expect to hear more about them soon. They have, however, confirmed that Persona 5 Royal also has twenty additional new music tracks.

There are several new features being added in as well. For starters, there’s the play assist feature, which will suggest a destination for you to go to based on your Confidants, your character’s parameters, and your progression- you can go to that destination with a simple tap of a button. The game will also reward players with more experience points to improve the pacing of the progression. Finally, those who have save data from the base Persona 5 will receive some sort of bonus in Royal.

Persona 5 Royal is due out exclusively for the PS4 this October in Japan, and will be coming West some time in 2020. Recently, we also learned that it is being helmed by the director of the excellent Persona 4 Golden.