Persona 5 Wiki – Everything you need to know about the game

Everything you need to know about Persona 5

P ersona 5 is an upcoming role playing video game that is currently being developed by the hugely respected Japanese game developer ATLUS (a subsidiary of Sega). The game is also set to be self published by Atlus and is currently slated for an exclusive launch under Sony with it coming exclusively to the PlayStation 3 and PlayStation 4 in North America and Japan. At the minute there are no official release dates regarding a European release date.

Like the Persona games that have come before it, Persona 5 will be running on an engine that has been designed and built specifically for it. This is often done to help speed development along, but the games director, Katsura Hashion announced that the game was far from being finished, despite development having started years before.

The official announcement for Persona 5 came in 2014 when it was revealed in a teaser trailer that was accompanied by various pieces of information related to other Persona products. In September of 2014, the game was announced to be coming to PlayStation 3 and PlayStation 4 in 2015, though the specifics of anything beyond that are unknown.

The official development cycle to create the next Persona game started in 2010, though the concrete plans at the time were unknown since there had been rumours circulating that the game had been in development since some time in 2009.

These rumours were given some credence when Katsura Hashino was assigned the role of director on Sony’s official website. Naturally, fans ran with this information and rumours inherently followed. Katsura Hashino later acknowledged his placement as the games director and acknowledged that development was under way for Persona 5 when he was interviewed by the highly respected Japanese gaming publication Famitsu. He also confirmed that veteran Persona developers would be returning to the game.

With veteran developers returning to the game alongside some of the original sound team, there are aspects of the Persona series returning. Most often, the games all carry a theme that is reflected by the characters found therein.

With that in mind and the theme of Persona 5’s colour of choice is Red, and the theme reflects Freedom and how it is attained. Persona 5, though not entirely clear, is expected to be about finding freedom in a modern world where rule is absolute. Similar to all the other games in the series, Persona 5 is going to be set in a High School with characters being generally teen aged to their late teens. 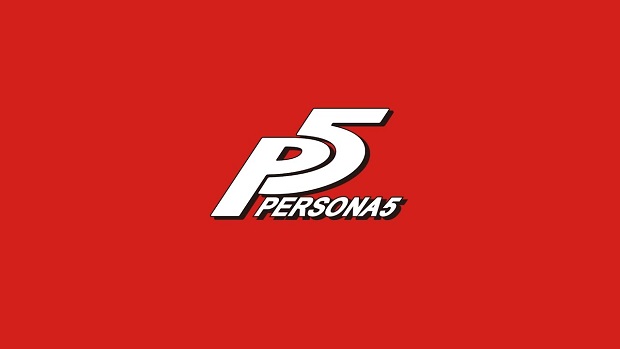 While story details remain vague at best, the theme of Persona 5 is one of freedom. It’s expected that the story will follow characters that are seeking freedom in a modern world with an established rule. 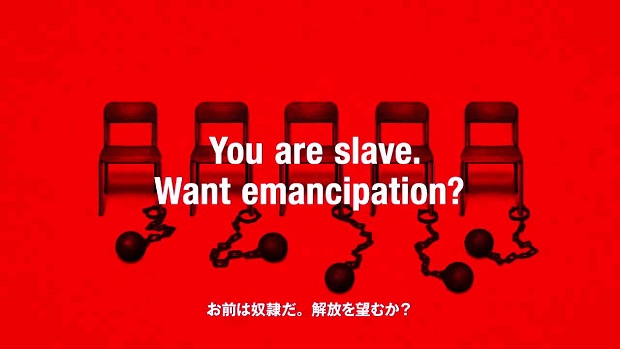 It’s currently unknown which style of gameplay that players can expect in Person 5, this is because the announcement trailer didn’t reveal any gameplay. It’s safe to assume that the game will retain its turned based gameplay mechanics. Though, given that the game is running on a custom developed engine, this is subject to change. 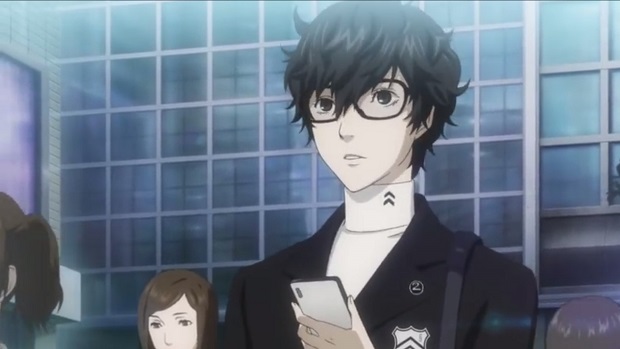 There are no Persona 5 characters that we know a great deal of information about. Though one character was revealed, the boy that appears in the trailer. Given his appearance, which is similar to that of JK Rowling’s character Harry Potter, some fans of the series have taken to calling him Potter. Though most may know him as P5, for Persona 5.