It seems as though the game may not have an English dub, however. 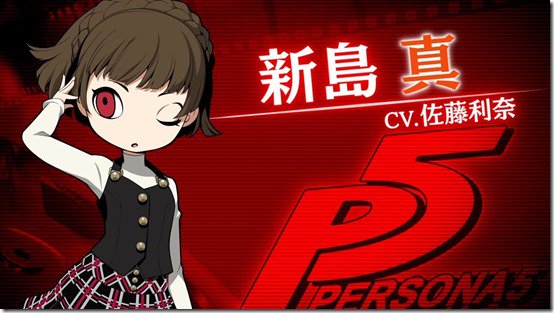 As is usually the case, it seems that the rating for Persona Q2: New Cinema Labyrinth by the Australian rating board was a precursor to an official announcement. Atlus today confirmed that the dungeon crawling crossover RPG, which brings together the complete casts from Persona 3, Persona 4, and Persona 5 (including the oft neglected female protagonist from Persona 3 Portable) in one adventure, will be launching in the west after all.

In general, there should have been no doubt about this, but given that the game is a Nintendo 3DS exclusive, and that 3DS games have been doing poorly in the west, there were some fears about the game making it over. That said, the localization this time will not be as extensive as Persona fans are used to. According to IGN, the game will have full English subtitles, but the voice work is Japanese only. As of right now, this isn’t confirmed, and I hope it isn’t true, since I was looking forward to a full localization, but at the same time, it will be understandable. (UPDATE: IGN has received a confirmation from Atlus that the game does indeed only have Japanese voice performances, accompanied by English subtitles).

Persona Q2: New Cinema Labyrinth is due to launch in the west on June 4 for Nintendo 3DS. You can check out the announcement trailer below, courtesy of IGN.