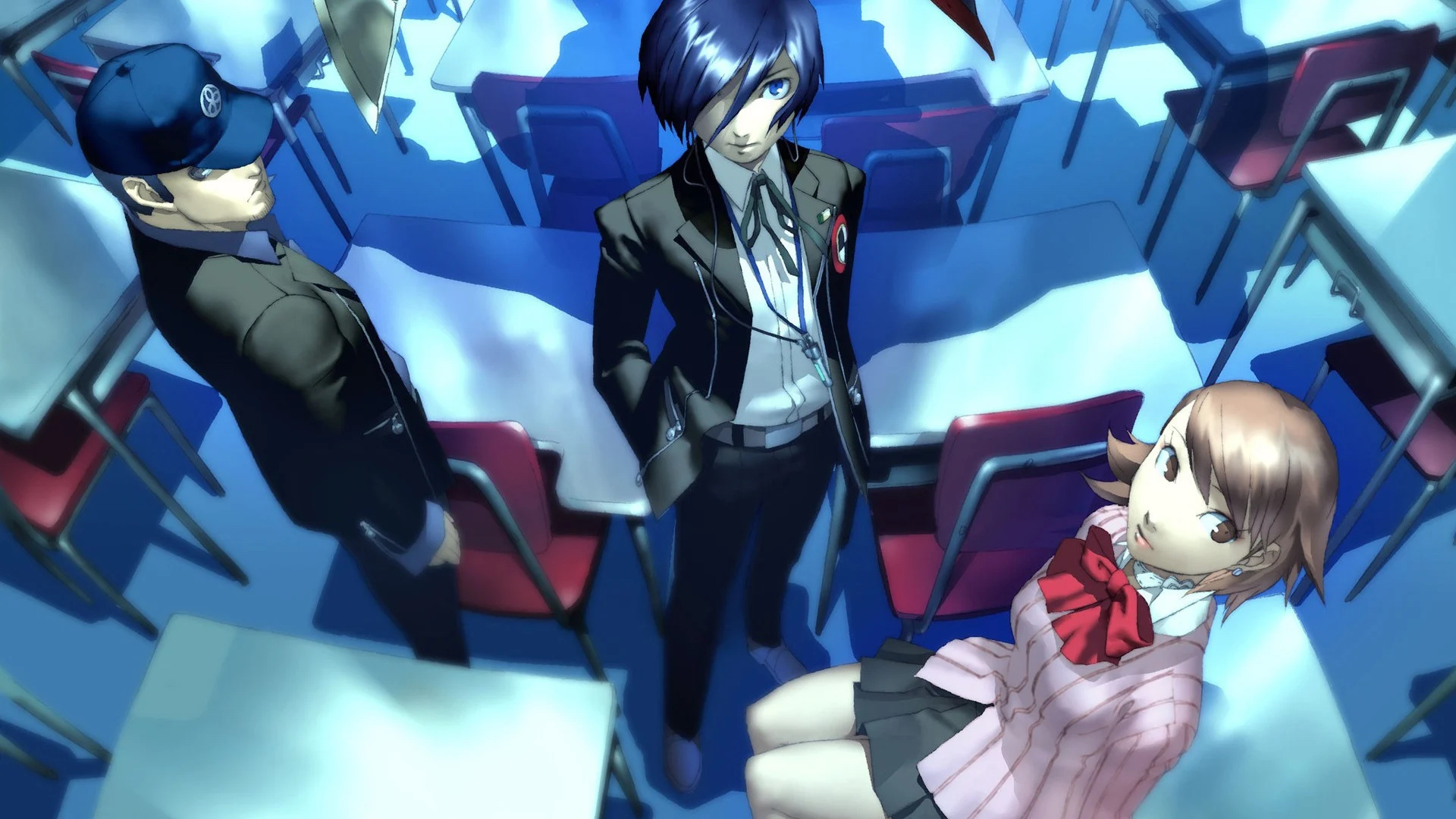 The Persona series has always had its following, but with the release of Persona 5 and its enhanced re-release, Persona 5 Royal, it seems things have been taken to the next level. More people are discovering the franchise, it seems, including its music. Persona has always had some great beats, and now you can get them on select streaming services, though they may be a pain to swift through at the moment.

Seemingly out of nowhere, soundtracks for the various Persona titles appeared on Spotify and Apple Music. It’s not just music for Persona 3-5, either, but many of the various spinoffs such as the Dancing games, Persona Q and Persona 4 Arena. What’s maybe even more surprising is there is also the OST for Persona 2 (if you’re unaware, the style of the series changed significantly with Persona 3, and the first two games are largely ignored), though the first game is still absent.

Unfortunately, as you’ll notice in the links above, despite being available on English storefronts many albums and songs are still in Japanese and are somewhat terribly organized, especially on Spotify. Something similar happened when Square added the Final Fantasy tracks a few years back, which was fixed eventually to make it more manageable, so hopefully this will happen here, too. Still, though, it’s all here even if you have to do some parsing through. It’s unclear at this time if the soundtracks will come to other streaming services such as YouTube Music and Tidal. The next game in the series, Persona 5 Strikers, is set to release on February 23rd on PS4 and Switch.