Check out these new screenshots from PES 2012 this game is published by Konami and is expected to be released by October on PC, PS3, X360, PS2, PSP and Wii.

PES 2012 is a game designed to play with and against friends, and the game now offers matches for up to eight people via the PlayStation 3, Xbox 360 and Windows PC versions. To complement this, Community Mode has been improved to give users access to a wider range of opponents. Community groups of up to 100 users can be joined, and there are Bulletin Boards for members to pass on messages to each other. Similarly, inter-community matches have been incorporated to add rivalry between the groups. 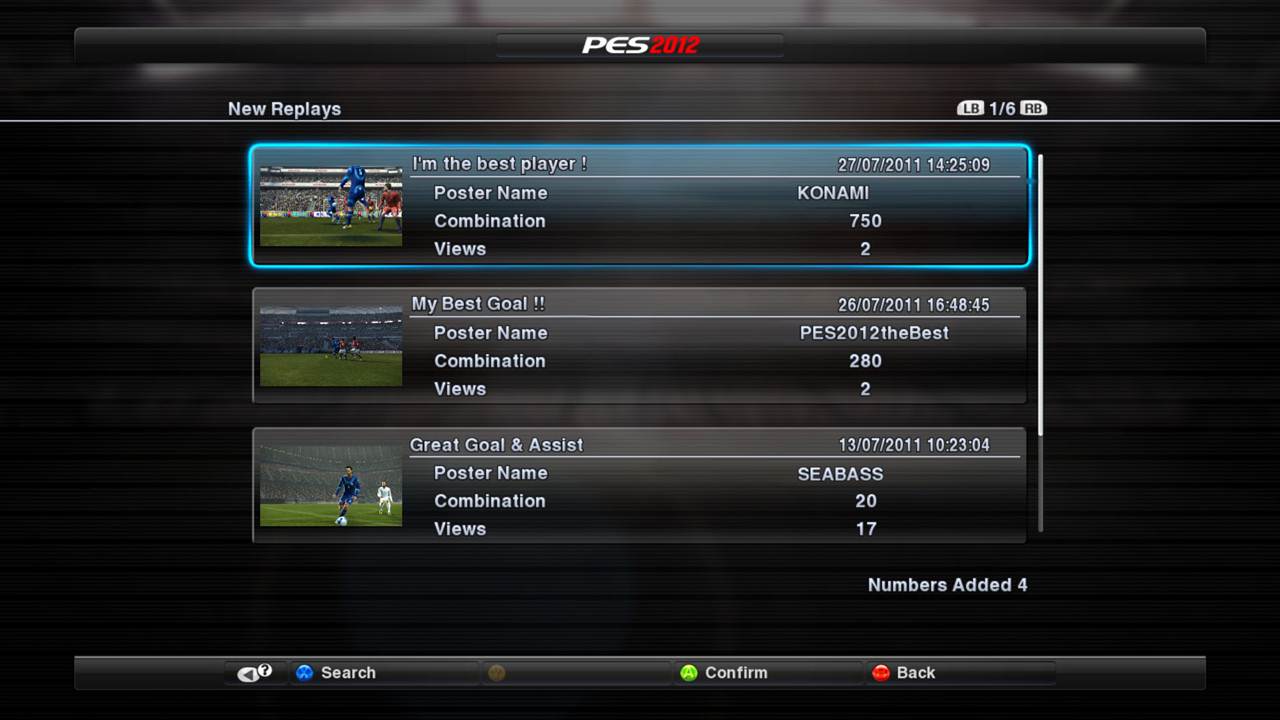 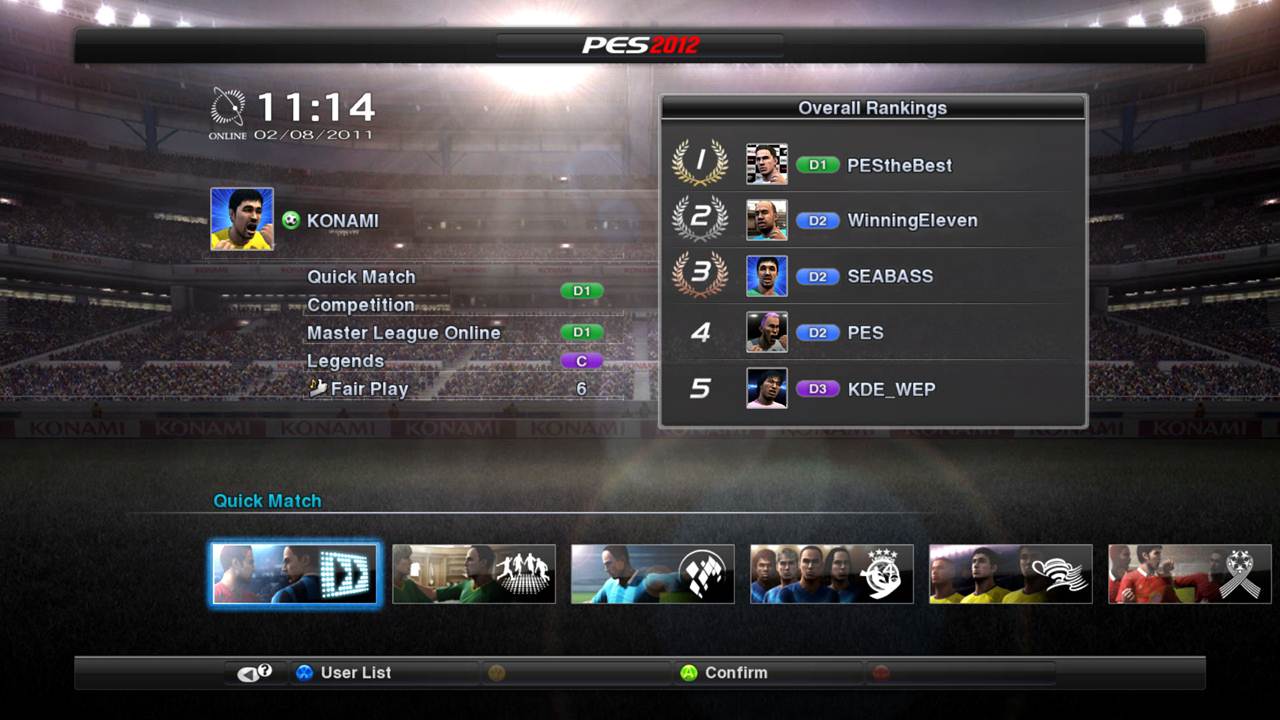 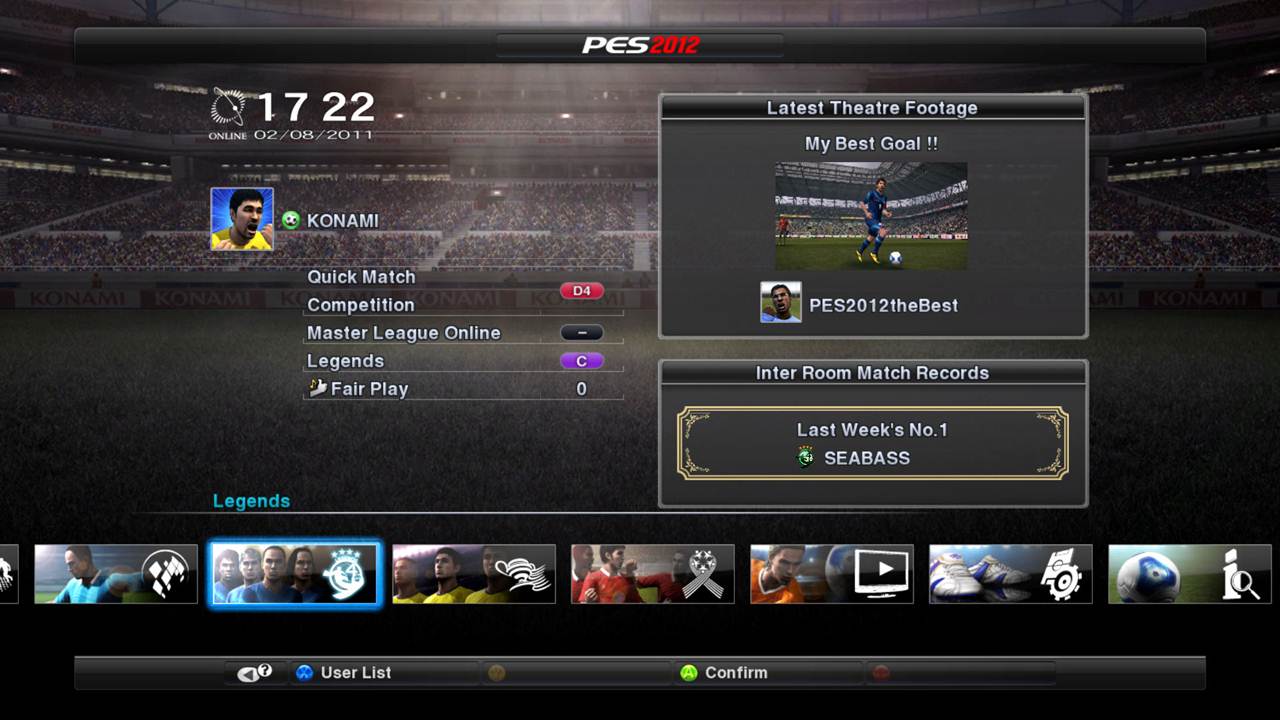 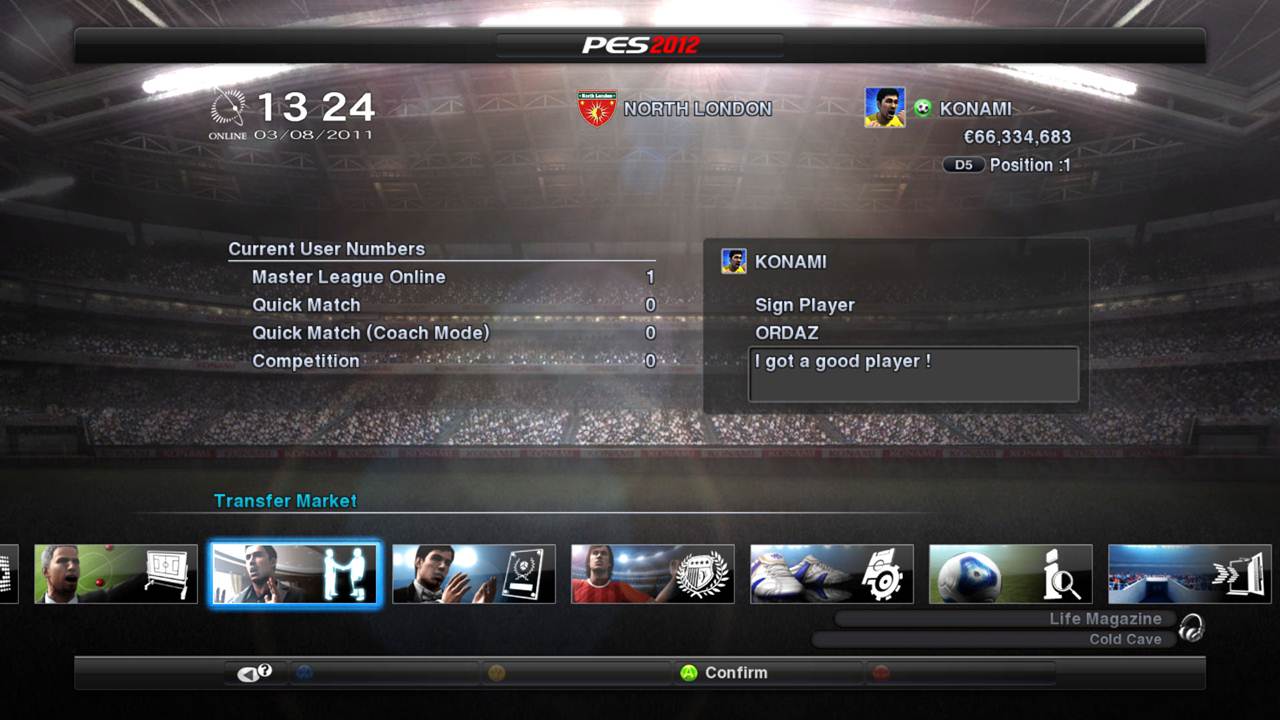 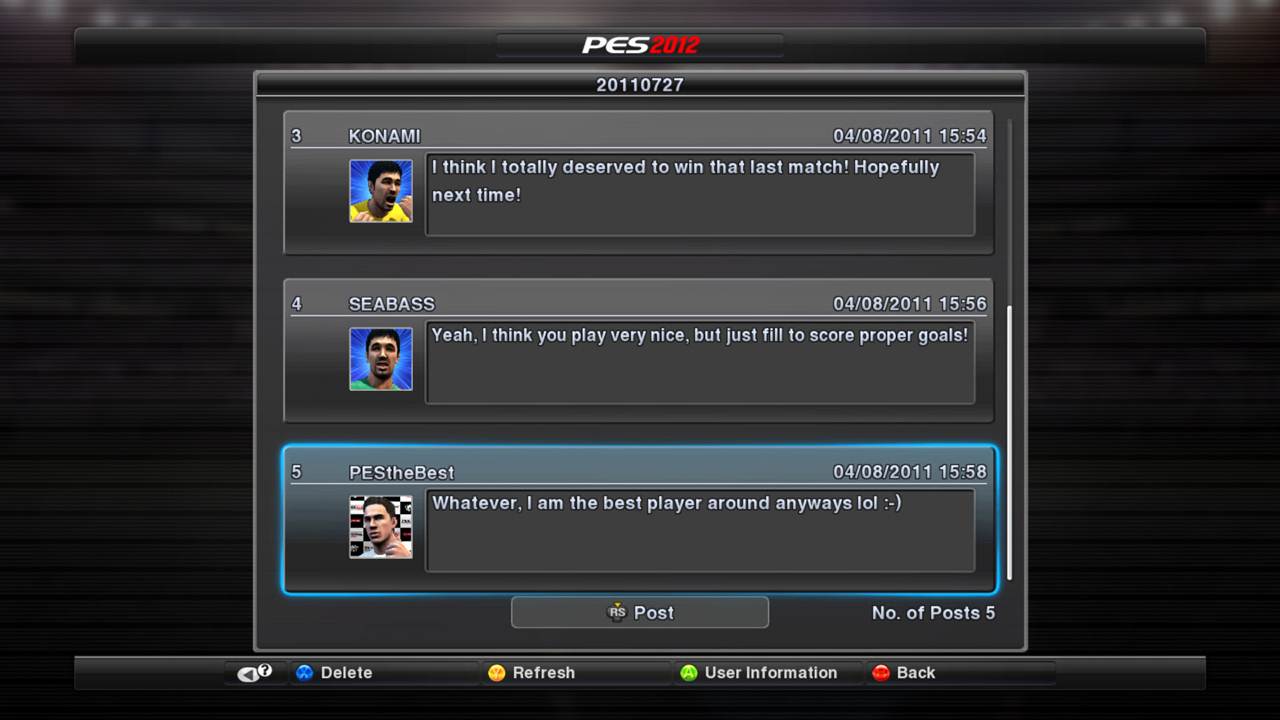