Check out some new screens from PES 2012.
To this end, PES 2012 continues KONAMI’s determination to work with fans of both the PES series and football in general, to create a truly realistic, immersive and utterly playable take on the modern game. Thus, the focus in PES 2012 is the instinctive way the game can be played and on teamwork in particular. Seabass and his Tokyo team have worked to recreate the very essence of top-level football, ensuring the new game’s AI engine has undergone a major overhaul and provide an experience akin to being part of a real team. 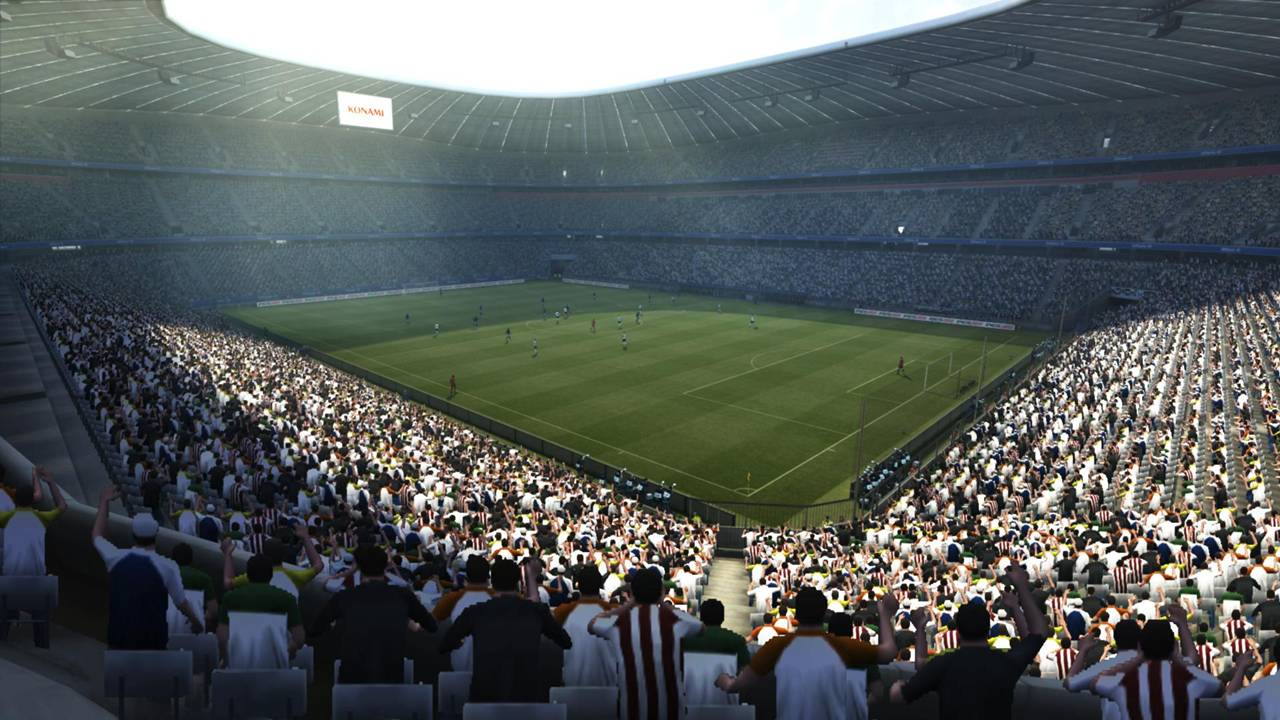