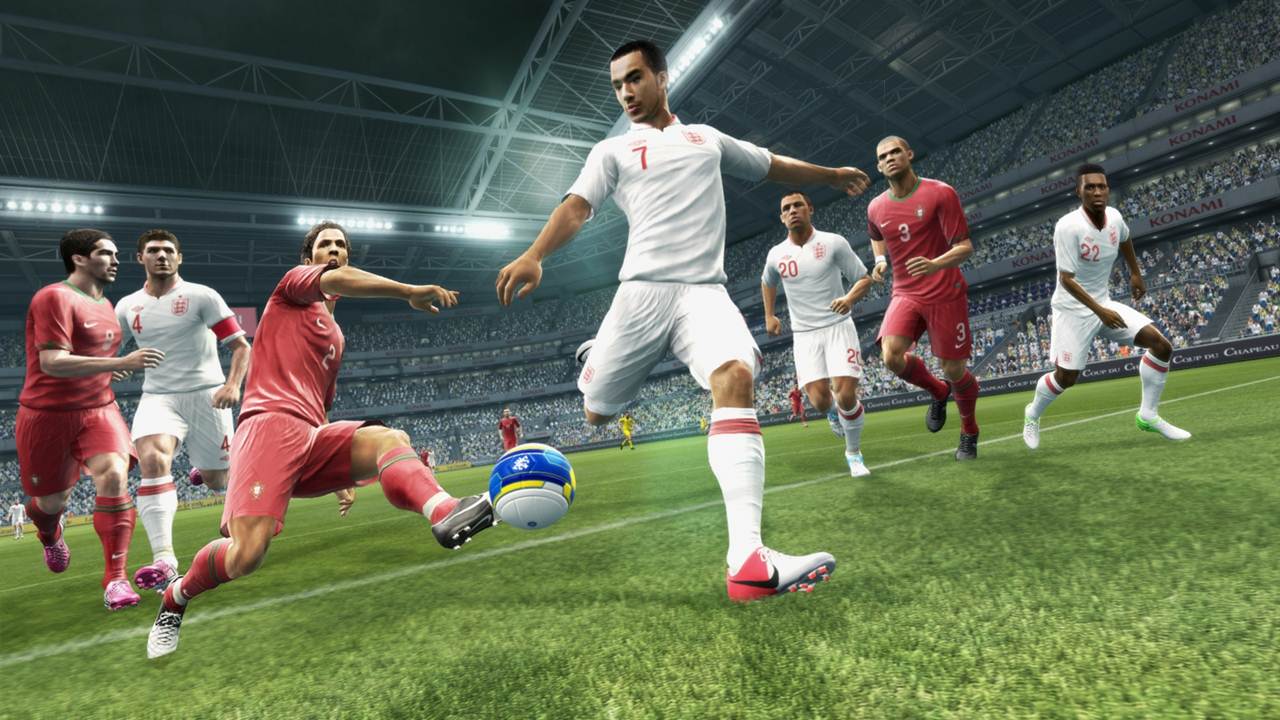 A digital copy of PES 2013 can now be grabbed off Xbox Games on Demand and Steam for a slightly lower price tag. The game will hog 5.69 GB of your precious 360 hard disk.

In order to deliver the most authentic and realistic soccer game on the market, the development team went back to the drawing board and started from scratch. They worked directly with fans of the franchise to  ensure that they deliver atotal freedom of control back to the players.

The latest installment in the long running franchise saw the introduction of a slew of new features, including PES FullControl which grants you complete control over every pass, shot and even first touches to the ball. Pro-Active AI drastically enhances the AI to act more realistically , and finally, the Player ID system ensure that the players look and act like their real life counterpart. We were pleasantly impressed by all the extra touches as you can see from our review here.

The next annual installment in the franchise was announced this month, and will be running on Konami’s brand new Fox engine which should result in a significant leap in the visuals department.