The demo will let you play as twelve teams. 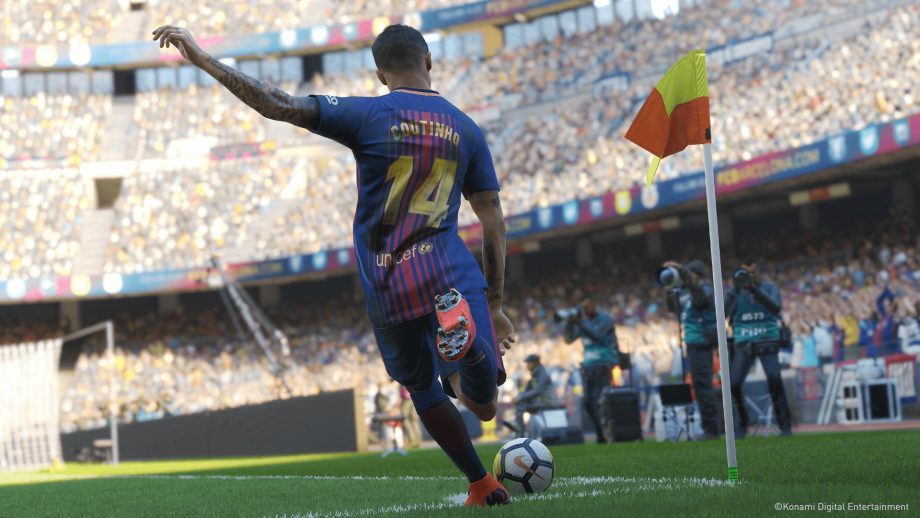 Konami has announced the minimum and recommended system requirements for the PC version of Pro Evolution Soccer 2019, this year’s entry in their long running soccer franchise. The good news is, as with last year, this year’s edition will also be the current generation version running on the FOX Engine, the same as is offered on the PlayStation 4 and Xbox One.

As for running the game, the minimum requirements are on the low side, so you should be able to run the game even with a mid range PC if you want, and run it well.

Konami has also announced a playable demo for the game that will feature 12 teams, and launch on August 8. The demo will let players play as Barcelona, Liverpool, AC Milan, Inter Milan, Palmeiras, and the French and Argentinian national teams (and show off the game’s various licenses). You can check out a trailer showing off the demo, as well as the full requirements for the game’s PC version, for yourself below. PES 2019 launches on August 28.