2K has announced its next golf game—PGA Tour 2K23—featuring Tiger Woods as the cover athlete, and Michael Jordan as a playable member of the roster. 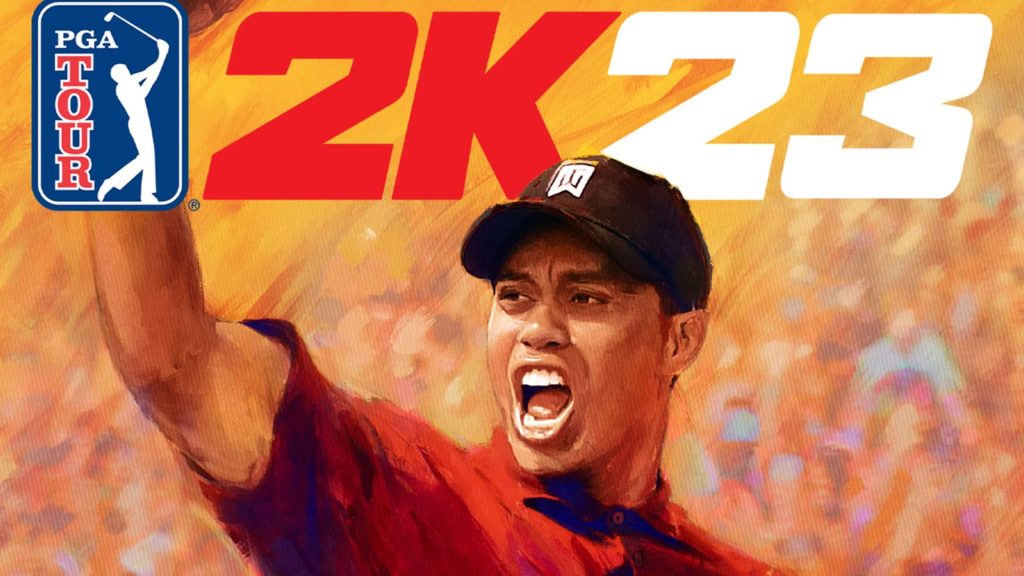 A new trailer released as an announcement for upcoming golf game PGA Tour 2K23 reveals that Basketball legend Michael Jordan will be joining the game’s roster as a playable golfer. Check out the trailer below.

PGA Tour 2K23 will feature Tiger Woods as the cover athlete for the game. Woods, playable in PGA Tour 2K23, is also serving as an executive director, advising the development team.

There are three versions of the game available for pre-order: the standard edition, the deluxe edition, and the Tiger Woods edition. Below is a list of all the things available in the three editions.

PGA Tour 2K23 is set to release on October 14, with the deluxe edition and the Tiger Woods edition being available on October 11. The game is coming to PS4, PS5, Xbox One, and Xbox Series X/S.