Phantasy Star Online 2 Might Still be Coming To The West

'We're still working on it.' 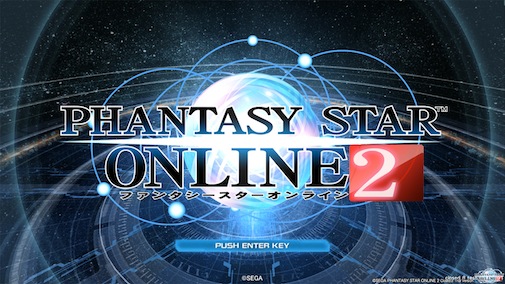 A good while ago, Sega released Phantasy Star Online 2 in Japan on the PlayStation Vita and the PC. A lot of people- namely, the scores and scores of fans of the Phantasy Star games here in the west who really wanted to play the game- were awaiting news of a localization. But Sega, who totally seem to believe that none of their games without Sonic in their name deserve to be released outside of Japan, have still been sitting on it all this while, to the point that most people had lost any hope at all that the game would be localized.

Well, it looks like there might actually be hope for the game to come over to the west after all, according to Sega of America’s Twitter.

‘SO2 is still delayed. SEGA is currently working on bringing PSO2 to the West and will update as soon as we know more.’

I wouldn’t keep my fingers crossed, considering how long Sega has been stringing fans along with Phantasy Star and Yakuza related announcements, but I guess there is at least some glimmer of light there.