The Braver and Bouncer class are coming after the MMO's launch along with new Defense and Trigger quests, the NGS Mission Pass and more. 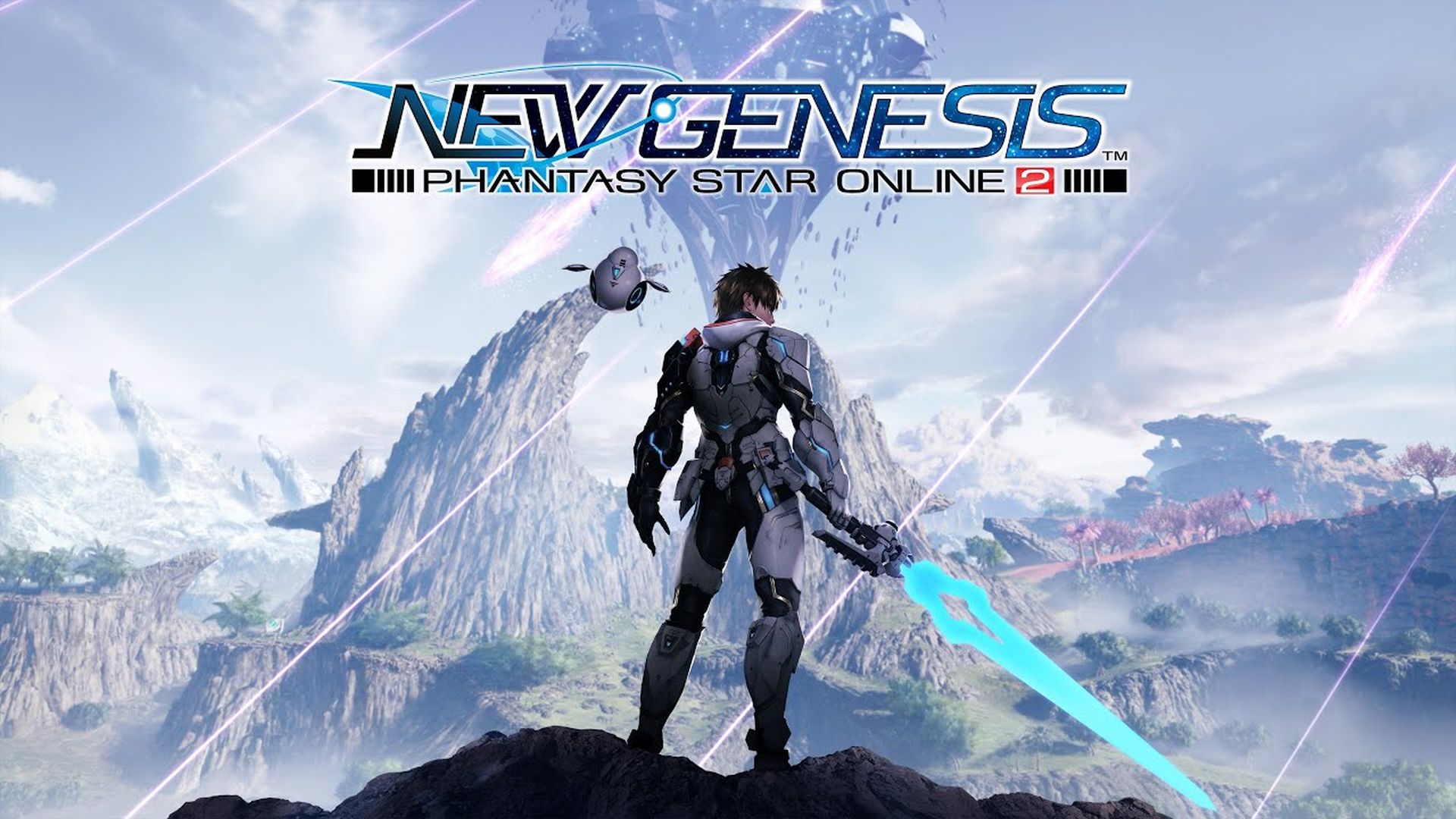 Sega hosted a new Prologue stream for Phantasy Star Online 2: New Genesis where it shared details on areas, characters and skills that weren’t in the recent closed beta. Content available at launch will include six classes, the Aelio region and a level cap of 20. Of course, additional content will also be coming post-launch.

In July, there’s the PSO2 Series 9th Anniversary Event. August sees the release of the new Braver class along with Defense Quests and the Mag Evolution Device Share System. In the Fall, there will be a new Bouncer class along with Trigger Quests, the NGS Mission Pass and Title System. In Winter, the game’s first major update goes live, adding a new region, an increased level cap to 35 and new class skills and techniques.

The Character Creator tool is out on May 25th and allows PC players to design their characters and import it into the game when it launches. Phantasy Star Online 2: New Genesis is currently slated to release in June for Xbox Series X/S, Xbox One and PC in North America along with PS4, PC and for the Switch via the cloud in Japan.