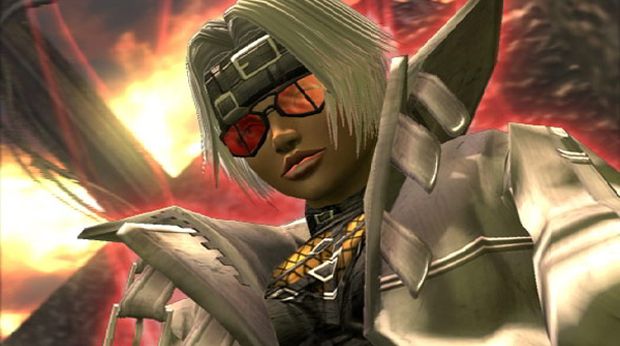 Phantom Dust Remastered may not be the brand new game that was hyped at E3 (and which was subsequently put on hold by Microsoft) but at least it’s something new for the Xbox One. That being said, it won’t run at 60 FPS and actually re-uses the original assets from 2004. Why is this the case? Adam Isgreen, Creative Director at Microsoft Studios and who’s speaking in the above interview, took to NeoGAF to clarify several things.

Isgreen first noted that the original assets were used because the company didn’t access to the raw texture files. “We didn’t have source is the major reason, and also because for a 2004 game, it holds up well in comparison to other games from that time. That’s subjective of course, but we’re trying to capture and preserve what PD was, not re-create it. It was funky, certainly, and that’s part of its DNA.”

He also explained why it won’t run at 60fps. “The entire engine was built around the game running at 30 FPS. Everything in the code and data is either frames @ 30, assumes 30, or hard-coded to expect 30 FPS. The frame rate averages 30 FPS now on a wide range of systems. The worst dips we’ve seen are to 26/27 in certain moments. This is massively improved from the original (for those that played it) which would drop into the teens constantly on destruction events.”

Another concern was that the skills featured in the DLC, 74 of them which were tough to earn, would be out after launch. “The DLC skills will be released all at once a bit after we’re launched, and it won’t be nearly as painful to get them all,” Isgreen said.

Finally, regarding the micro-transactions and whether they would affect the progress systems, Isgreen noted, “You can still unlock everything normally, and the MP shop now always acts as if you’ve finished the campaign, so there’s a chance for any skill to be available (including ultra-rares) every time you visit the MP shop.

“Also, you can now skip campaign missions after 3 retry attempts, and we still give you all the skill / credit rewards. And you can still trade skills and credits online.”

What are your thoughts on Phantom Dust Remastered for the Xbox One? Let us know in the comments below.