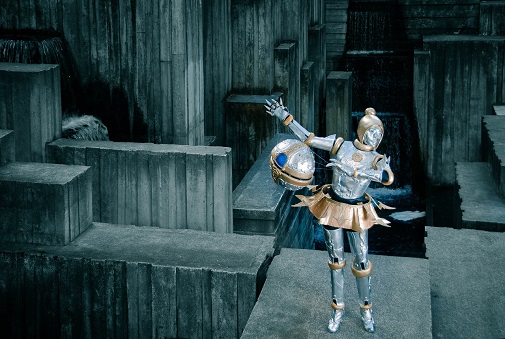 You must know Orianna from League of Legends, right? If not, this incredible cosplay will give you an idea. Britthebadger is a professional cosplayer and was also seen at PAX this year, but here Orianna showcase really blew some minds away–it’s that accurate!

She has also done stuff related to Portal/Portal 2 and other things, which is shown on her blog here. You can see how good it looks which is a testament to the work put in the costume. It looks stunning, so check it out below.

Sejuani from the game was also shown at PAX and she was elated with how it was received at the event.

“First off, I have to extend my greatest thanks and praises to the organizers of PAX Prime and to Riot Games for hosting and running an amazing convention! Everyone was so incredibly nice and helpful to us during the weekend, I just can’t sing enough praises!”

Check out the Orianna images below. 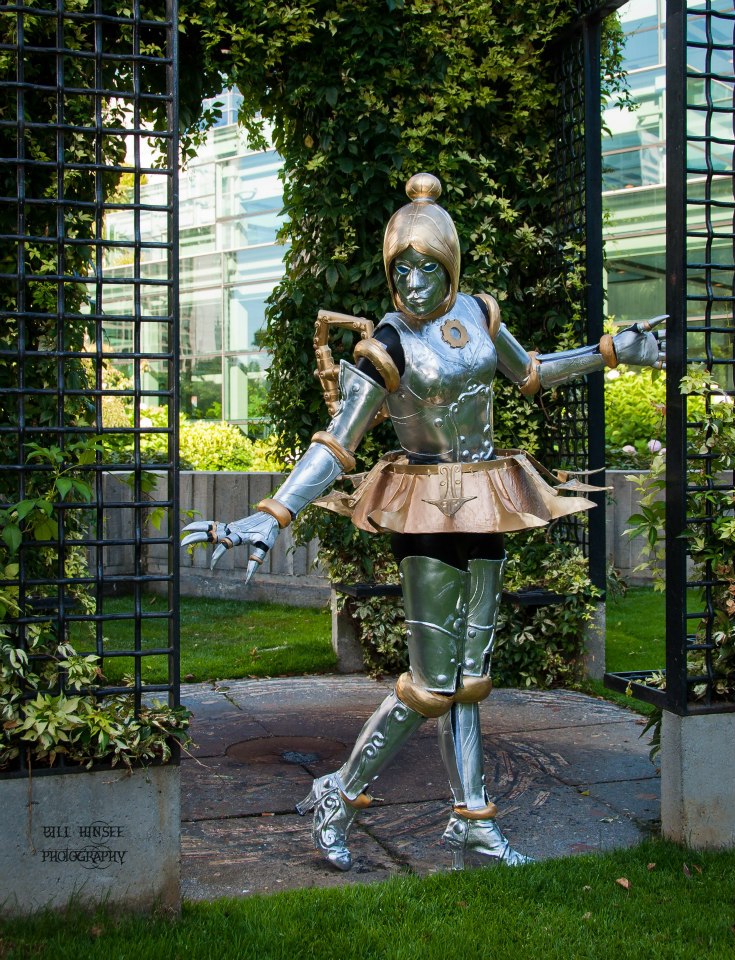 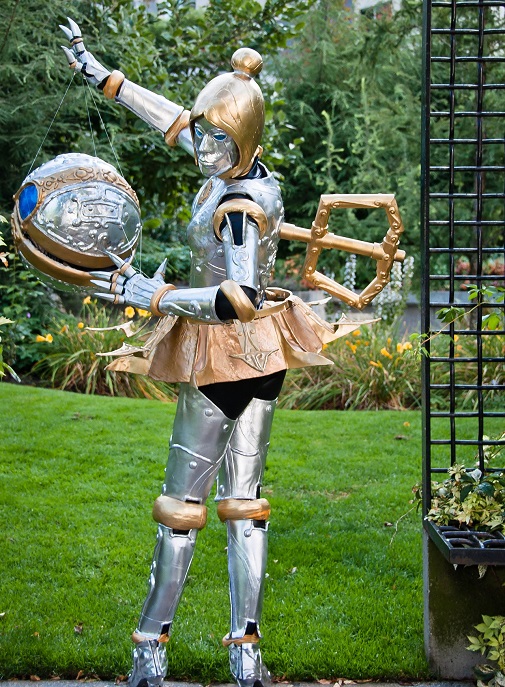 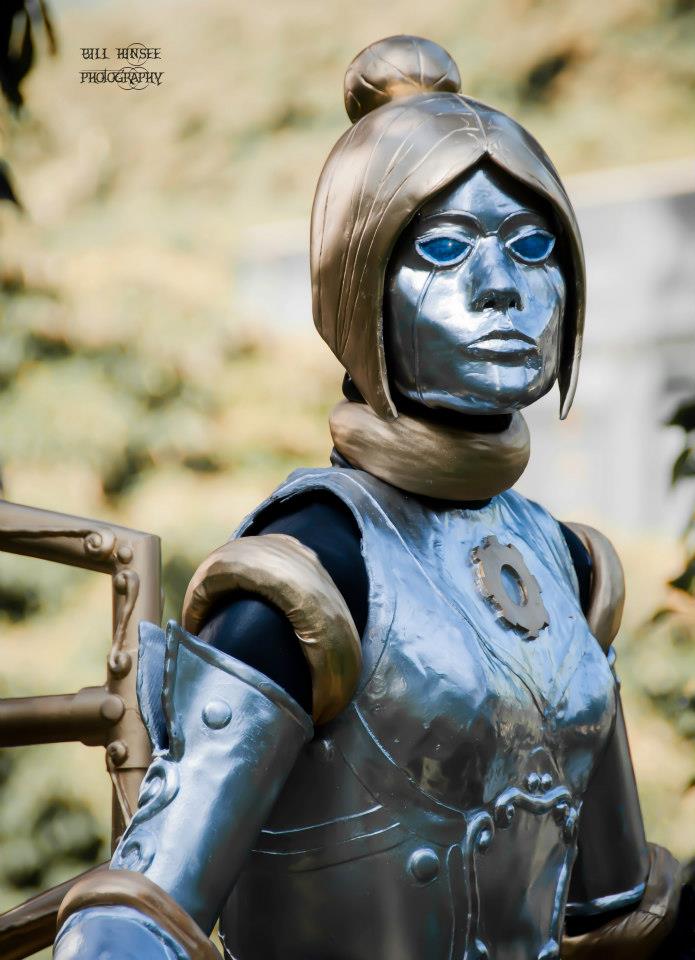 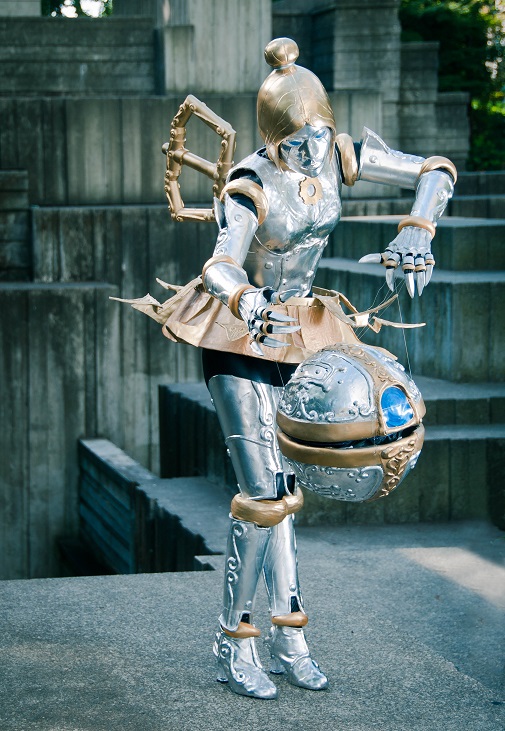