Phoenix Wright: Ace Attorney hasn’t seen much of a change in its formula since its first outing, but that’s because the series largely managed to get it so right the first time. The most that the games have seen in way of change in recent years has been their propensity to move away from fantasy inspired plot elements to more grounded and realistic stories- but with Phoenix Wright: ‘Ace Attorney: Spirit of Justice, the newest entry in the saga, out now for the Nintendo 3DS, even that change no longer holds, as the franchise makes a triumphant return to its old stomping grounds.

Spirit of Justice has an immediately arresting premise- the game is set during Phoenix Wright’s vacation in an exotic state where a law tying the fate of lawyers to their clients has made proper legal counsel rarer than water in a desert. Even more ridiculously, judgments in murder cases, at least, are pronounced after priestesses, acting as mediums, manage to conjure up the final memories and living moments of murder victims- another reason defense lawyers aren’t all that common in the legal system here. Predictably, Wright finds himself entangled in the situation, and the yarn that unfolds is pretty addictive and compelling- not only are the actual cases almost always well written, but the game’s witty writing, as well as sometimes surprisingly relevant political commentary, keep the player engaged and stimulated intellectually in what’s unfolding on screen.

The story is helped by the game’s excellent presentation, too- graphics are sharp and crisp, with some great character models, and loads of colors popping off the screen. There’s also some great voice acting in the anime cutscenes, which really brings all the characters to life. The excellent presentation definitely serves to reinforce the already strong story of the game, and to further sell the characters we encounter over the course of the narrative. 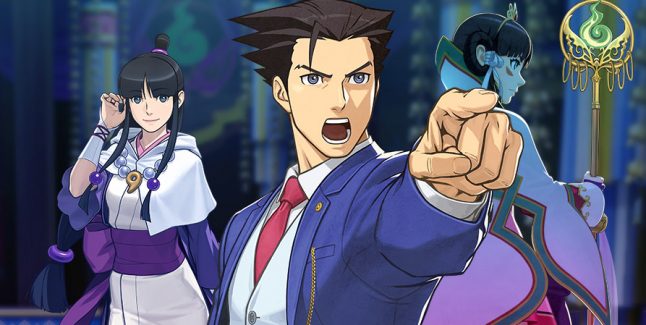 "The excellent presentation definitely serves to reinforce the already strong story of the game, and to further sell the characters we encounter over the course of the narrative."

Those characters are perhaps Spirit of Justice‘s best foot forward- Ace Attorney has always been known for its colorful cast, and Spirit of Justice is no exception, as  you encounter a whole host of fun people who’re great to interact with. This, above anywhere else, is where the game’s excellent animation, voice work, and writing shine, and each character in Spirit of Justice stands out as memorable over all else.

The actual gameplay of Phoenix Wright: Ace Attorney hasn’t seen much change since the last time around- point and click adventure game inspired investigation sections, which have you investigate the scene of crime for clues, are interspersed with courtroom drama, where you try to point out logical inconsistencies and flaws in the arguments being made, to make your own case stronger, and have your client acquitted. There’s even an added layer to the courthouse gameplay segments now, because now you also have to prove misinterpretation and presumption in the conclusions being drawn by priestesses who are calling upon the murder victim’s last memories- adding more complexity and nuance to an already complex, nuanced, and well developed gameplay mechanic.

The pacing here is exemplary, especially considering just how well and organically side banter and character interactions occur through the course of these investigation and courthouse sequences, further fleshing out the characters with some sharp, witty writing. The only time Spirit of Justice stalls, really, is when you are stuck on one of its logical conundrums- and this will happen plenty of times, because the puzzlers on offer here are devilishly tricky, and some of the best in series history. 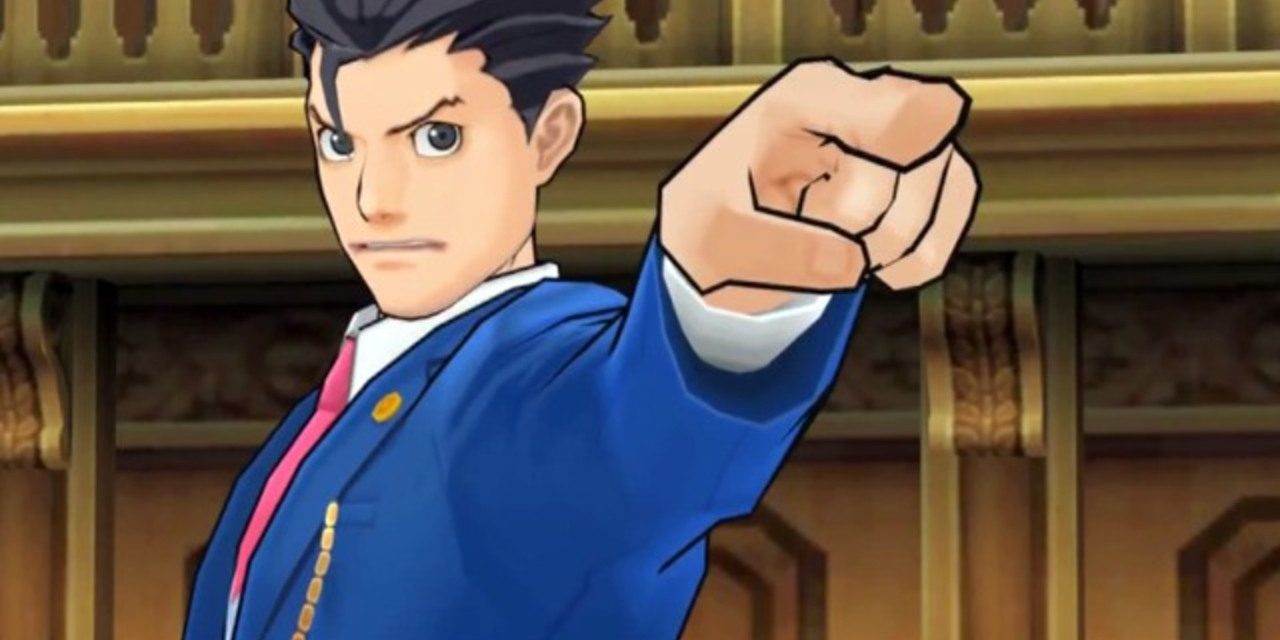 "The great thing about Spirit of Justice is that, on the whole, it really doesn’t do much wrong."

The great thing about Spirit of Justice is that, on the whole, it really doesn’t do much wrong- as Ace Attorney games go, this is a very strong installment, and one that is bound to please series fans and veterans, while also being an excellent point of entry for newcomers to the franchise, too. But its biggest strength is also its biggest weakness, as in the end, Spirit of Justice is, while an exemplary instance of one, still but an Ace Attorney game. This means that fans of the series who are getting worn out on series conventions and its formulaic nature might find this entry wearisome. It also means that if there is anyone out there who has tried, but come away unimpressed from, Ace Attorney games, this game is not going to do much to change their mind or how they feel.

That familiarity can often unfortunately temper the feeling of discovery and exotic newness that the game otherwise has- some fans who are returning to the series are probably going to be disappointed at how little has changed. Yes, the story is great, and it grabs you and compels you to keep playing, but the sameness of the gameplay is definitely a knock on an otherwise great title and a standout Ace Attorney adventure.

Spirit of Justice is recommended to just about everybody- series fans will enjoy it, and for newcomers, this game will serve as the best point of entry. About the only people who won‘t enjoy it are those who’re growing tired of the formula, and those who never found the games that appealing to begin with. For everyone else, it’s a worthy addition to the 3DS library.

No change from the series' established formula

Spirit of Justice is recommended to just about everybody.

A copy of this game was provided by developer/publisher for review purposes. Click here to know more about our Reviews Policy.
Tagged With: capcom, Nintendo 3DS, phoenix wright: ace attorney: spirit of justice