Phoenix Wright Movie To Be Directed By Takashi Miike 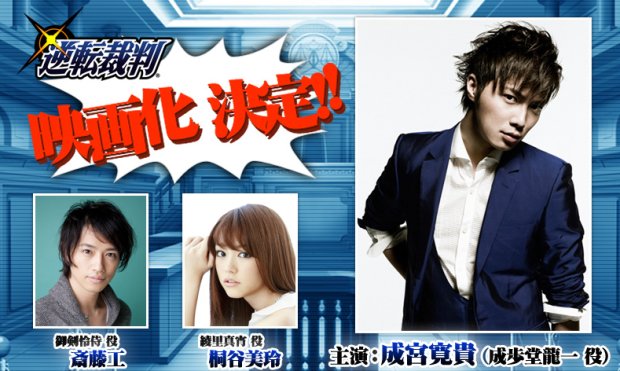 Courtroom based interactive novel series and handheld favorite ‘Phoenix Wright: Ace Attorney’ is being brought to the big screen by Takashi Miike; the respected Japanese director behind Ichi The Killer, Audition and about 500 other films. The film is set for release in Japan for 2012. Normally I would assume a film like this would have little chance to make it overseas but, considering the popularity of both Phoenix Wright and Miike’s work in the Western world, it isn’t a complete impossibility.