Platinum Games upcoming title The Wonderful 101 will be available for purchase for the Wii U on August 23rd in Europe and September 15th in North America. The game will allow players to control “a group of unlikely, yet mighty, heroes with special abilities”. These heroes are tasked with defending their world from an alien invasion.

The release date was confirmed today via Nintendo Direct webcast. Nintendo also promises that further gameplay details will be released in the coming weeks until the game is released.

Nintendo also announced a European release date for Pikmin 3, which is July 26th. Meanwhile, players in North America will be able to purchase Pikmin 3 on August 4th. Finally, two of the biggest exclusive titles for the Wii U have release dates for both of the regions. Wii U has been slacking recently when it comes to software, hopefully this will boost up the console sales and get Nintendo up on their feet with their new console. 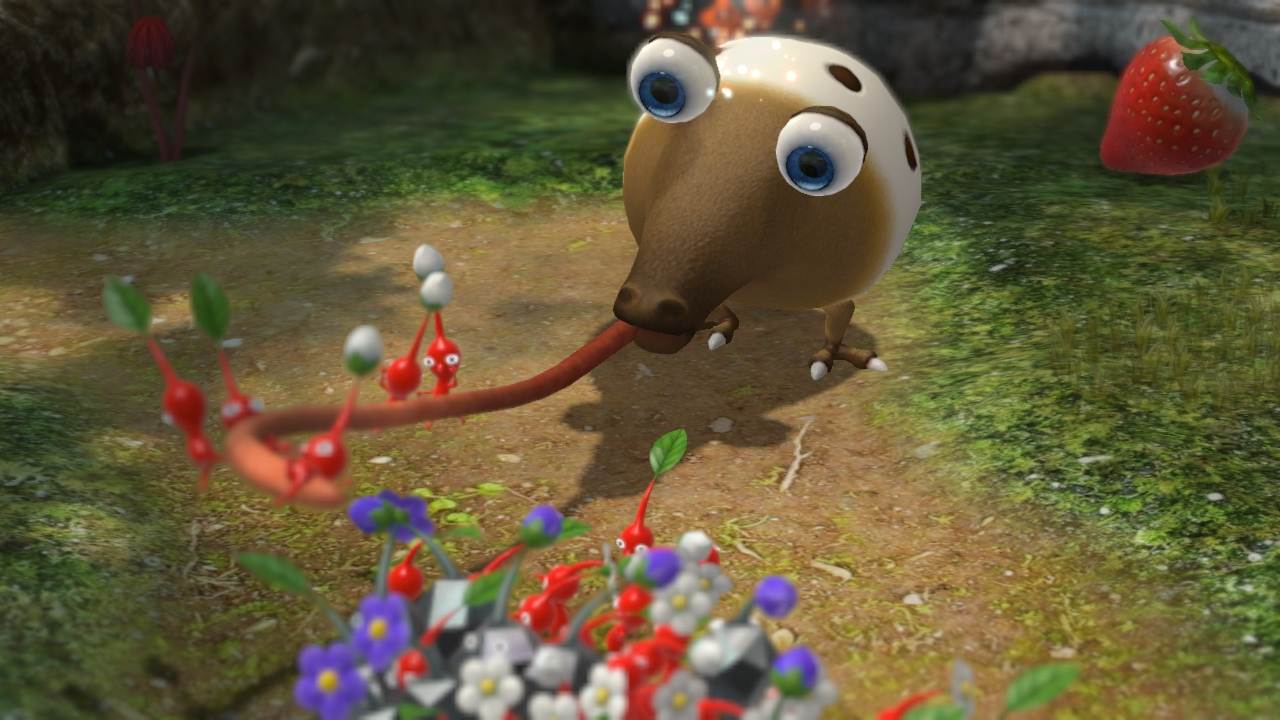 Nintendo is also expected to announce more flagship titles at this year’s E3 including a new 3D Mario platforming game and the new Super Smash Brothers for Wii U.

Let us know in the comments below if you’ll be buying Pikim 3 and The Wonderful 101 on launch day.

Check back on GamingBolt for more media updates for future Wii U titles as we get closer to E3 2013.