It has outsold the original game, selling over 513,000 copies. 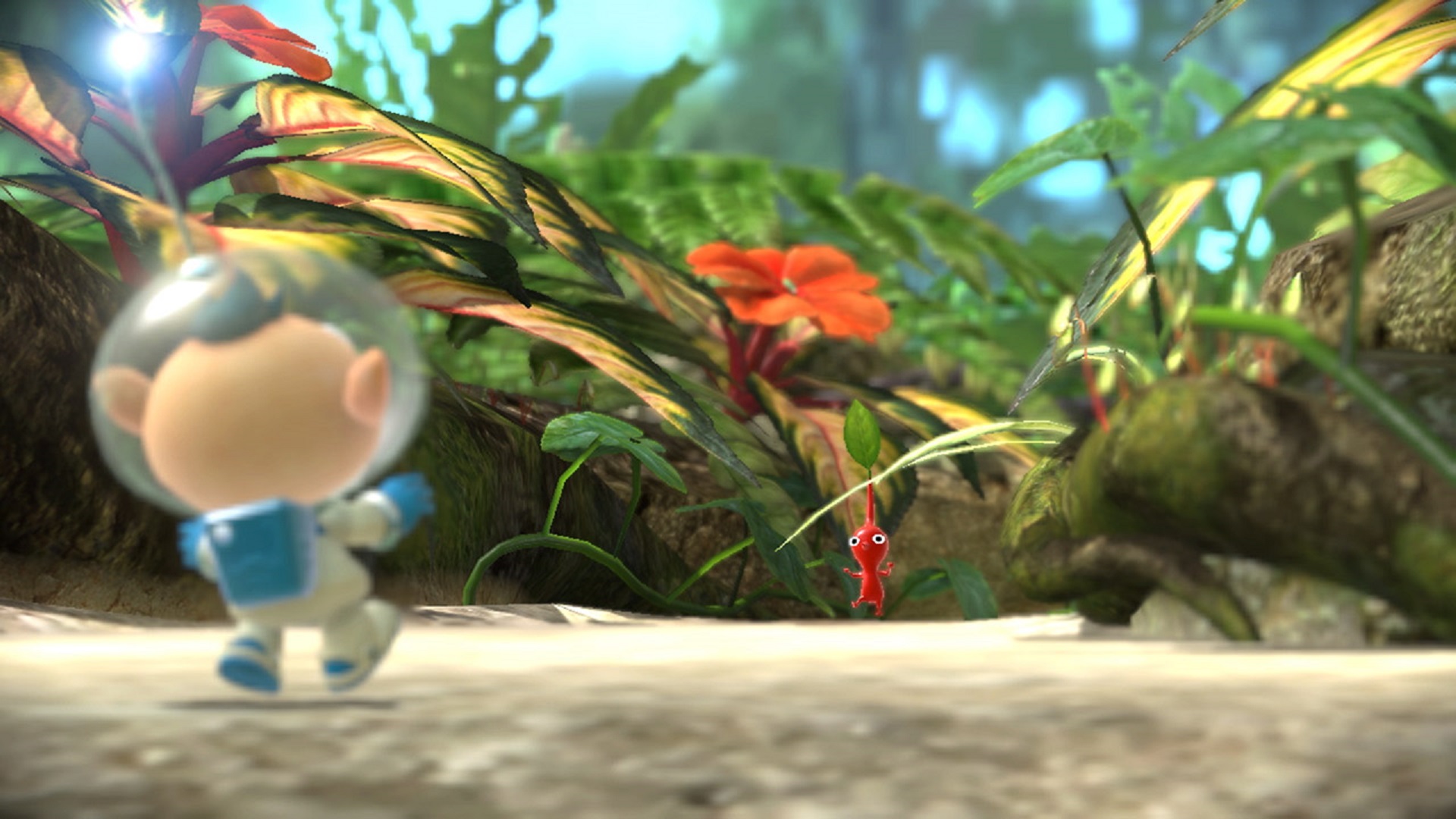 Sadly enough, Pikmin games aren’t really major sellers (which would explain why Nintendo doesn’t highlight the franchise nearly as much as it should), but the recently released Pikmin 3 Deluxe certainly seems to be doing well for itself- especially in Japan. It enjoyed a solid debut in the region, selling over 170,000 copies in its launch week, and now, it has become the highest selling Pikmin game in Japan to date.

As Nintendo Everything points out in compiled sales data, Pikmin 3 Deluxe has sold 513,225 in Japan- an impressive figure for a game that launched less than three months ago, and belongs to a series that hasn’t historically been a major seller. It has overtaken the original Pikmin’s sales. The GameCube title, which came out back in 2001, has sold 502,996 to date.

Pikmin 3 Deluxe’s sales are also well above twice as many as what the original game managed on the Wii U. To date, the original Pikmin 3 has sold 232,313 units. It seems the trend of Nintendo’s first party re-releases enjoying significantly stronger sales on the Switch as opposed to their relatively lower numbers on the Wii U is continuing.

You can check out the Japanese sales figures for the Pikmin series below. It’s also worth mentioning that these figures only account for physical sales data, so the sales numbers for Pikmin 3 Deluxe are likely much higher, especially given the uptick in digital sales over the last year thanks to the pandemic.

Pikmin 3 Deluxe is out now for the Nintendo Switch.