The game’s producer has reassured fans amid fears that a sequel to the admirable PixelJunk Shooter could turn out to be nothing more than a lukewarm redressing of the original. 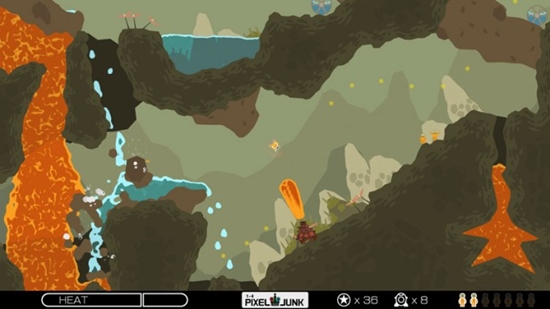 Speaking to TheSixthAxis, PixelJunk boss Dylan Cuthbert said that PS2 will be a ‘proper sequel’ with ‘lots of good stuff in it’.

The original was widely met well by fans and critics alike, and Cuthbert’s statements are intruiging. The next edition of Official Playstation Magazine is also due for coverage on the sequel, stay tuned.