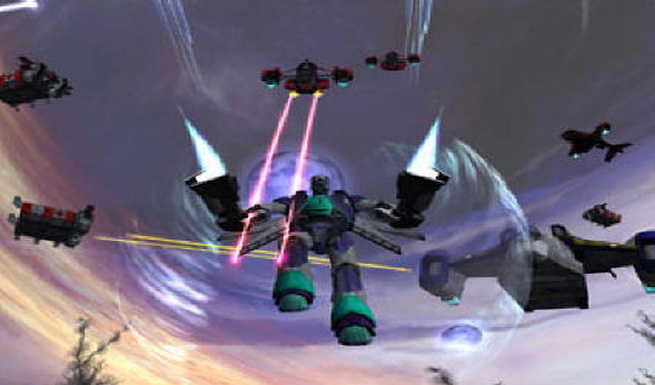 Looks like a Planetside reboot is in order, if we go by OE’s John Smedley’s comments i.e.

While talking to The Escapist, he said SOE are planning a big game reveal in March 2011, however he didn’t confirm what it might be.

“It’s a big first person shooter franchise that we’re really happy with,” he said regarding the upcoming game, and saying it “could be” the reboot although Sony “haven’t technically announced it.”

Smedley really digs Planetside it appears, calling it “the coolest game” and declaring to be “so in love with” it.