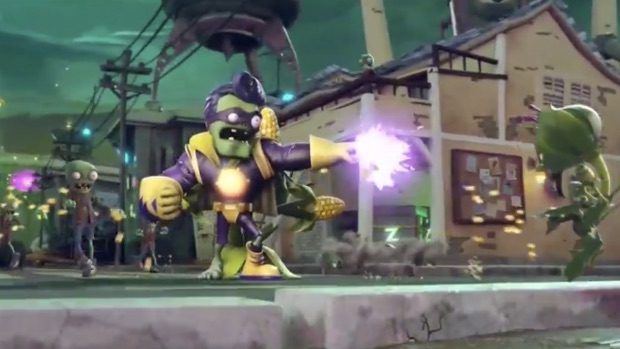 The much awaited Plants vs Zombies: Garden Warfare 2 beta may revive the ongoing resolution wars- the beta of the game is reportedly running in 1080p on the PlayStation 4, and 900p on the Xbox One. That’s not all, either, as the Xbox One version is reported to have multiple graphical problems, including a whole lot more pop in than the PS4 version, as well as lower quality shadow rendering.

Plants vs Zombies: Garden Warfare ran at these resolutions on the Xbox One and PS4, so this is not much of a change- however given that that game was one of the launch window games for the Xbox One, and that the console has since seen multiple upgrades to its toolkit and development pipeline (via new development SDKs, the freeing of the system resources reserved by Kinect, and DirectX 12), it is a bit of a surprise that the new game is still facing problems running on par with the PS4 version of the title. Especially since this is not an entirely graphically demanding game, either.

Plants vs Zombies: Garden Warfare 2 is going to launch on the PS4, Xbox One, and PC on February 25.