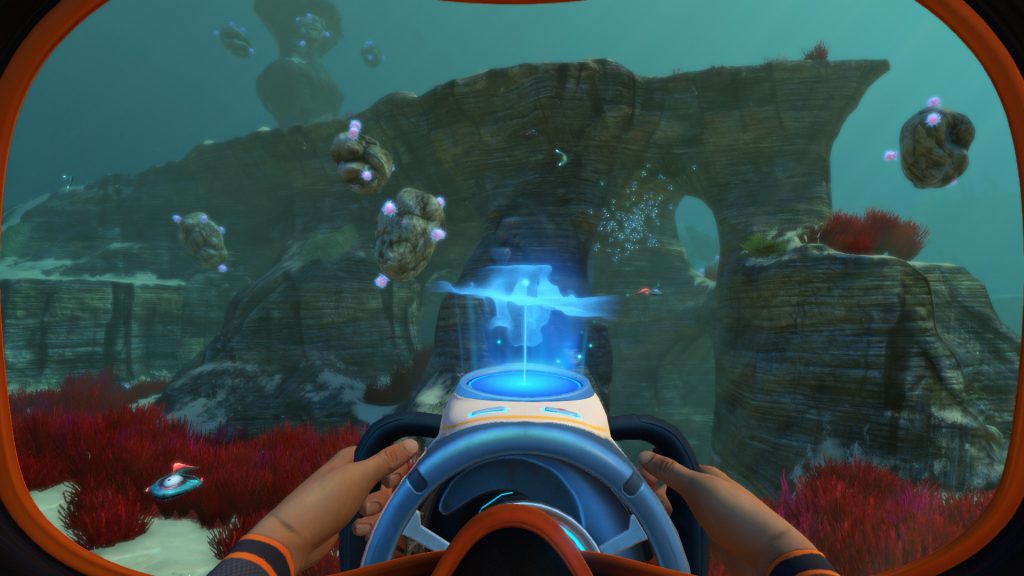 Subnautica: Below Zero releases today, and wouldn’t you know it, it’s pretty good. That doesn’t mean that developer has forgotten about the original game that put them on the map, however. The PlayStation 5 version of Subnautica is also available now, and if you’ve been keeping up with Sony’s Play At Home initiative, you probably already own it.

If you already own the PS4 version, you can now upgrade it to the PS5 version, absolutely free. If you got the game from the Play At Home Initiative, this essentially means you’ve gotten the game for free twice. Not a bad deal.

EU and UK users can download the game by heading over here, but you’ll want to use this link if you’re in the US. You can also just head over to the PlayStation Store on your PS5 and grab it that way. While there’s no word on what exactly the PS5 edition offers that the PS4 version doesn’t, it’s fair to assume stuff like a better frame rate and improved visuals are probably a given.