Playdate Developer Reveals Who The System Is For

Panic thinks there’s an audience for the handheld. 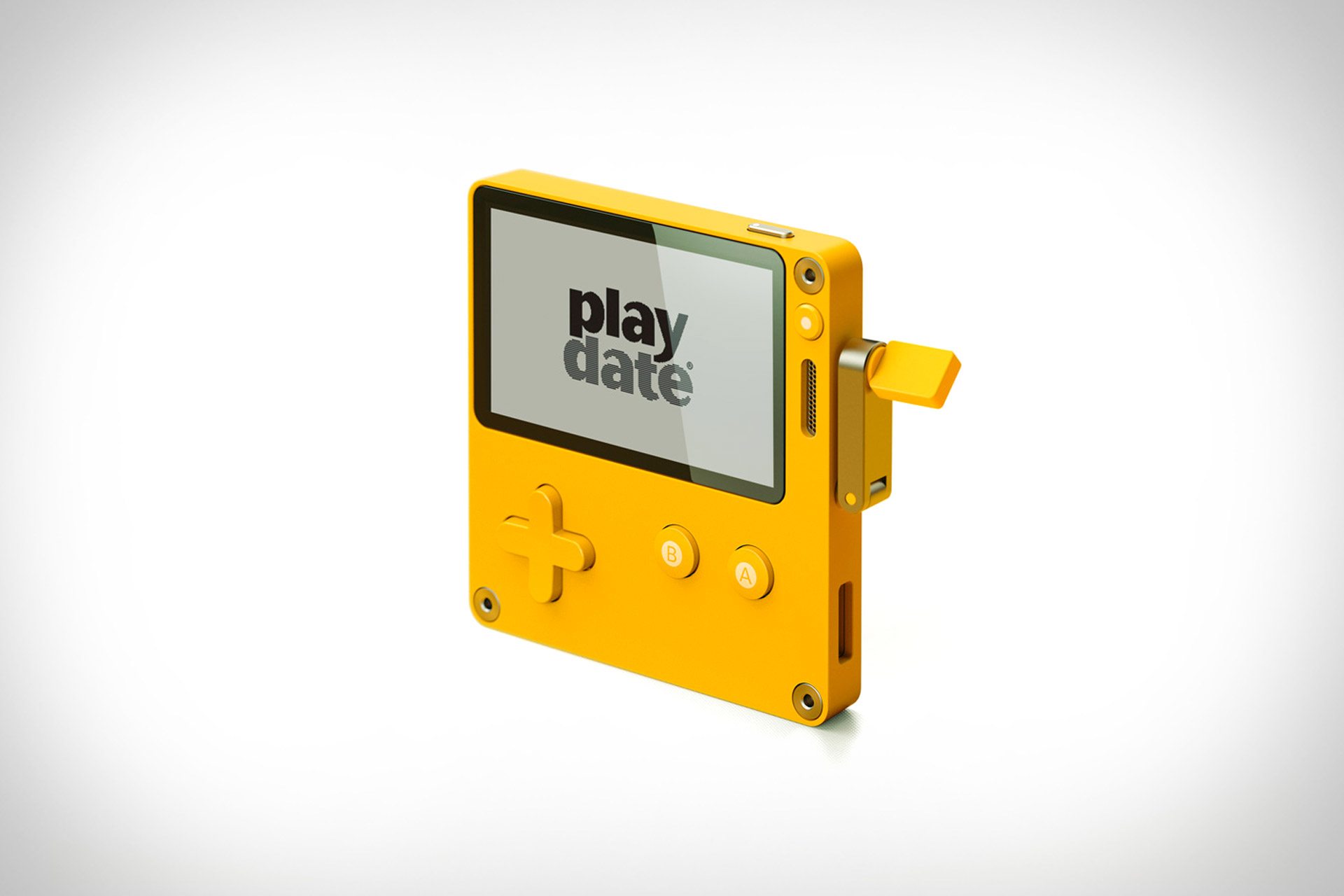 Last week came the incredibly unexpected news of a new handheld being announced. It didn’t come from any of the current platform holders, or any of the major third parties, instead coming from publisher/developer Panic, known for several iOS apps and the game Firewatch. Regardless of anything, it certainly is interesting, but one question lingered on many lips: who exactly wants this? Some even speculated that the whole thing was viral marketing, it was so bizarre. Well, it’s very real, and the developer has answered that question, and even though some may just see it as a head scratcher, they see an audience for it.

Panic co-founder Cabel Sasser sat down with EDGE magazine (Issue #333) and talked extensively about the little machine and was open about how off the wall the concept was, and that he, himself, is still kind of surprised at its existence. As far as who it’s for, well, he thinks it’s simply out there for players who are looking for new experiences.

“We’re building this for people who love video games,” he said. “People who will never forget burning the bush in Zelda and uncovering the stairs to a dungeon, or people who remember laughing uproariously as they roll the ball of stuff in Katamari, or even people who got chills when they were riding their horse in Red Dead Redemption towards Mexico and that song started playing.

The Playdate is scheduled to come out some time next year. Time will tell if any success will come of the thing, but one thing is for sure- you can’t knock it for being the same ol’, same ol’.