PlayerUnknown’s Upcoming Prologue Might Be Boring For Some Players, Creator Says

PUBG creator Brendan Greene has said that his upcoming Prologue might be a boring game to many players in a recent interview with Gamesbeat. 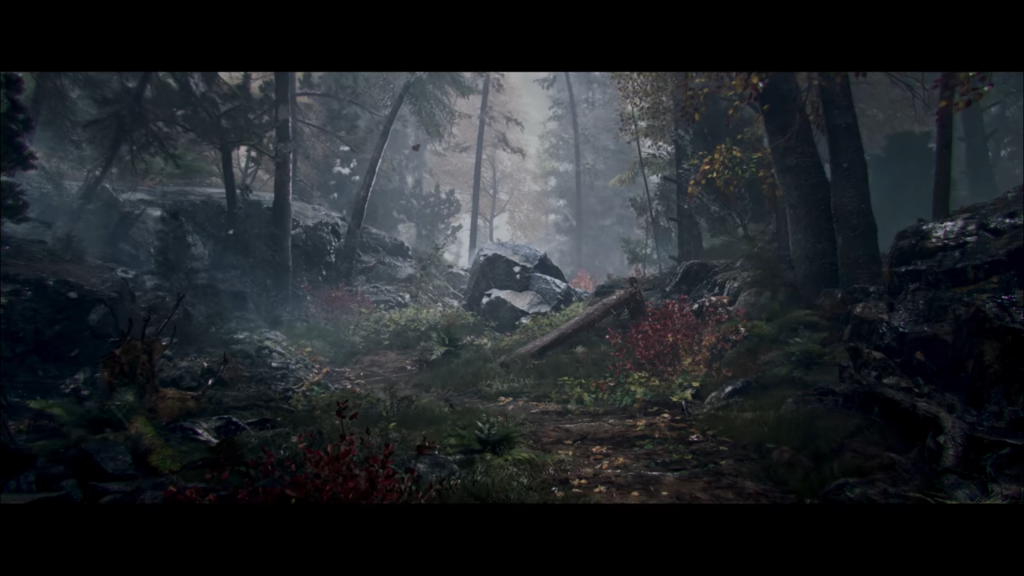 PlayerUnknown recently left PUBG Studios to create his own development group – PlayerUnknown Productions. The team is hard at work on a massive-scale open-world project called Prologue. In a recent interview with GamesBeat, PlayerUnknown reveals that the game might be boring to a number of fans.

Of course, this isn’t a surprise since Brendan Greene already confessed that Prologue isn’t so much of a game as it is a proof-of-concept. Greene says that it will eventually lead to Project Artemis, a massively open-world touted to be the size of the earth. Prologue’s map size of 64×64 kilometers pales in comparison to that. Furthermore, Greene has also detailed that the game’s pricing will follow the route of “pay what you want.”

“I think it’ll be quite boring,” he confessed. “Light fires, board up windows, keep yourself warm against the constant storm where cold weather will knock you out. But again, it’s more to show a consistent world with logical points on it where you can do things, and this is systemic gameplay.”

Prologue is looking to be a different experience, at least from what’s known about it. The massive open-world and the inherent feeling of repetition is in some ways reminiscent of Kojima Productions’ Death Stranding, which is still a divisive game for fans of its creator.