Brendan Greene a.k.a. PlayerUnknown has left PUBG Studios to head up a new independent development team in Amsterdam. 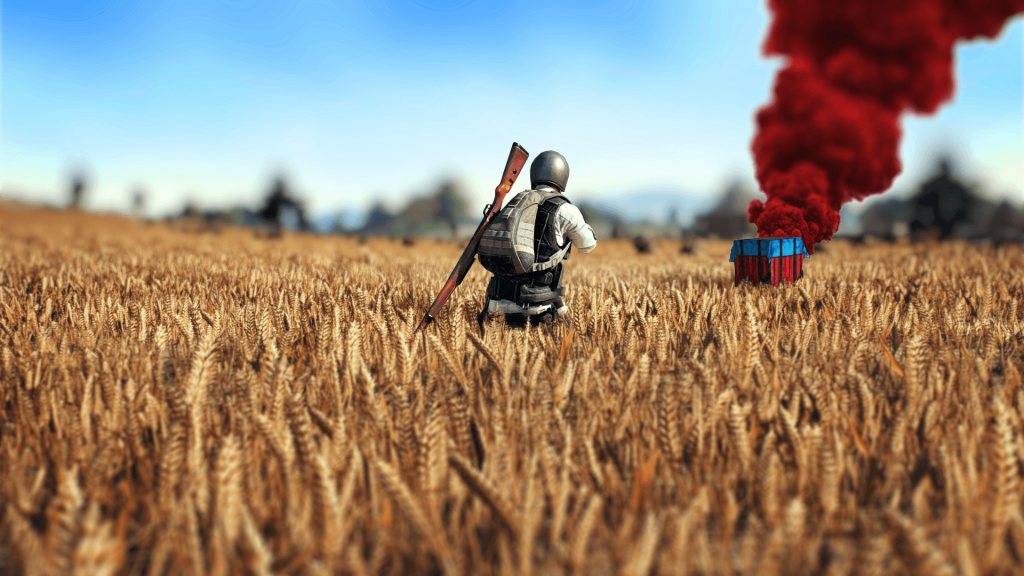 Brendan Greene – popularly known as PlayerUnknown is the brains behind the incredibly popular battle royale that kicked off the whole craze and the popularity of the genre. As reported by VGC, Greene has now left PUBG Studios and will be heading his own independent studio named PlayerUnknown Productions in Amsterdam.

PUBG Studios parent company Krafton holds some minority stake within Greene’s company, which is currently exploring systems for massive open-world games. Of course, this hints at something related to Greene’s previous works such as PUBG – but no confirmed details are known as of yet. There’s also a new IP in the works at Greene’s studio titled Prologue, which is also mostly shrouded in mystery.

Earlier last month, PUBG‘s official name was changed from PlayerUnknown Battlegrounds to PUBG: Battlegrounds. A free-to-play trial was also conducted a while before, where player response was rumored to be gauged in an effort to turn the game into free-to-play for the future.