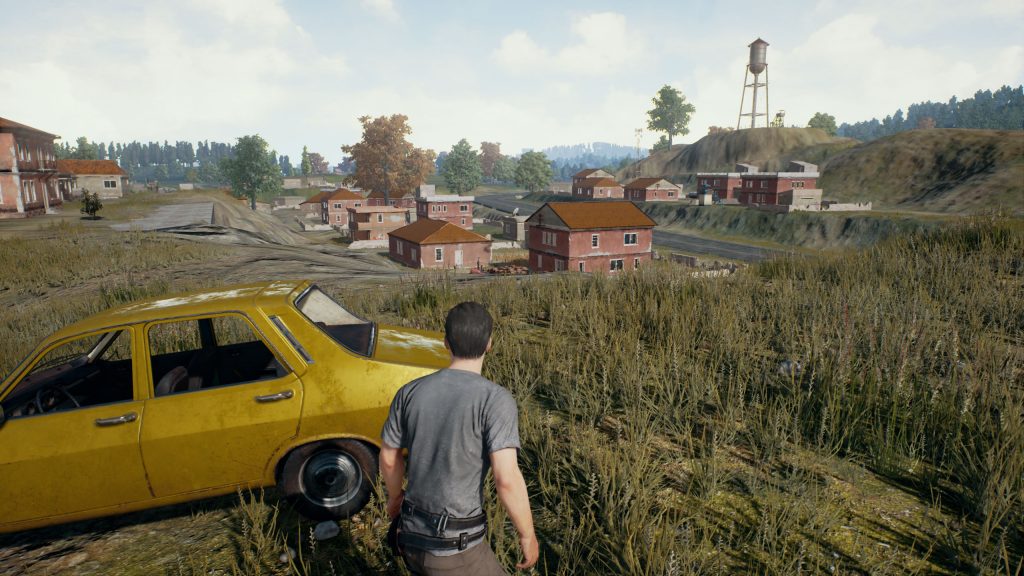 A new rumor has recently surfaced on social media that suggests that PlayerUnknown’s Battlegrounds is planning to go free-to-play very soon. The incredibly popular battle royale launched on Steam in 2017, and now has plans of going free-to-play – as reported by reputable leaker PlayerIGN on Twitter.

According to the leaker, a new free-to-play test will go live next month – following which PUBG Corp. will track responses and act accordingly. The leaker also revealed that the developer had plans of going the free-to-play route earlier in 2019 with a similar test, but didn’t get the responses it required.

Going the free-to-play route makes total sense, since most of PlayerUnknown’s Battlegrounds‘ competitors – Fortnite, Apex Legends, Warzone and countless others are all free to play. However, interest for the game seems to be waning out now – so it’d be interesting to see if it actually goes free to play or remains a paid affair. That’s of course, considering the leak is indeed true.

Keep in mind, PUBG originally wanted to go F2P in 2019; but didn’t get the player response they wanted att from 2019’s F2P test.