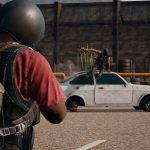 PlayerUnknown’s Battlegrounds is Free This Weekend on Steam

It's also discounted by 50 percent till June 8th.

The PC version leads in revenue generated, with $790 million. 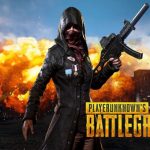 It looks like the release of the PS4 version of the game may be closer than imagined.

As well as a bevy of other improvements.

There’s quite a lot of content and changes here. 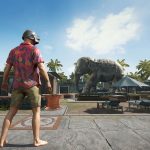 Developer says Platoon will return "at a later date".