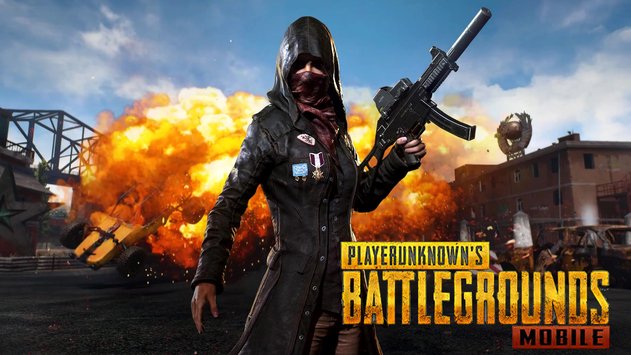 PlayerUnknown’s Battlegrounds may have fallen way behind its direct competitor Fortnite as far as popularity and mindshare are concerned, but as it turns out, its free-to-play mobile variant is doing very well for itself. Apparntly, PUBG Mobile’s total playerbase is equal to that of Fortnite.

This was confirmed to The Verge, who’re reporting that PUBG Mobile has 200 million users across iOS and Android devices. Fortnite, as you might remember, hit 200 million total users worldwide late last month. The report also mentions that both PUBG Mobile and Fortnite have 30 million active players every day. What’s interesting is that the numbers tallied up for PUBG Mobile do not include its massive playerbase in China, which would likely push it far beyond Fortnite.

It’s also worth noting that these figures are for PUBG Mobile only, and not for the game’s console and PC versions. It goes to show that as a free-to-play title, PUBG has quite the backbone, as far as going toe-to-toe with Fortnite is concerned. Back in August, it was reported that it had hit 100 million total downloads, so its growth is impressive to see as well.