PlayerUnknown’s Battlegrounds is Free This Weekend on Steam

It's also discounted by 50 percent till June 8th. 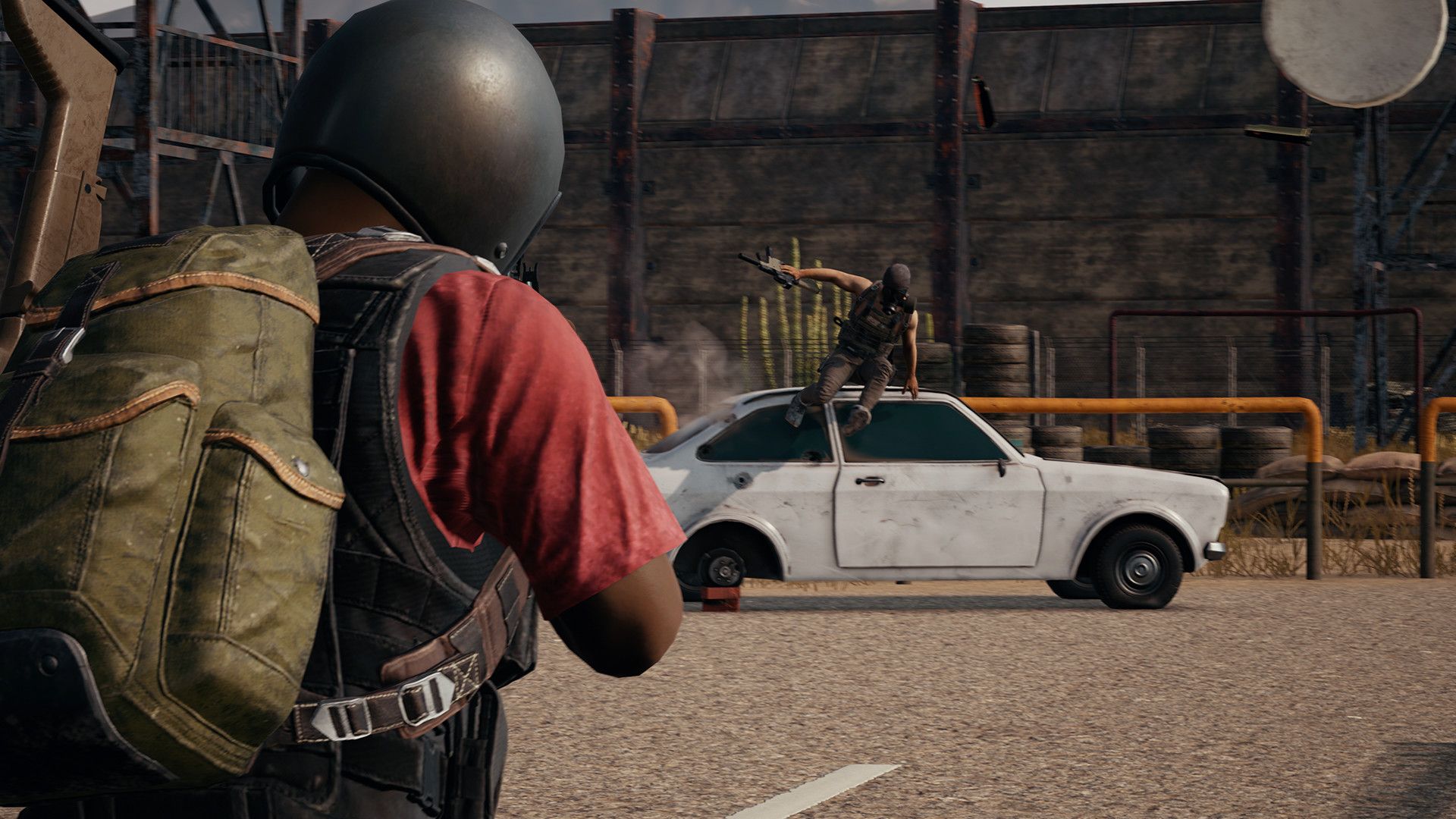 Another weekend, another game that’s free to play on PC via Steam. This time, it’s PlayerUnknown’s Battlegrounds, the breakout battle royale title of 2017. Though the game has lost some of its luster since launch, it’s still receiving regular updates including a recent revamp of Vikendi.

The free weekend is currently live and ends on June 8th at 10 AM PT. Players can access all of the available maps and modes. They can even group with current owners of the game. The in-game store won’t be available during this period however.

If you’re keen on picking up PlayerUnknown’s Battlegrounds, then it’ll be discounted for the duration of the free weekend. Save data from the free weekend will carry over into the full game so you can keep your progress. The game is out for Xbox One, PS4, PC, Android, iOS and recently made its debut on Google Stadia (while being free for Stadia Pro users).