PlayerUnknown’s Battlegrounds isn’t at the peak of the market, where it was a year and a half ago, thanks to the success that its competitors, both new and old, have found. That said, it’s still a wildly popular game, played by millions and millions- and that number is only bound to swell even more. Because PUBG is making its way to the PS4 soon, finally, opening the door for over 80 million people to get access to the game on Sony’s platform. In this feature, we’re going to take a look at ten things PS4 players should be aware of before they get ready to fight for some chicken dinners in December.

LAUNCHING WILL ALL THREE MAPS

Since it’s Early Access launch in early 2017 to now, PlayerUnknown’s Battlegrounds has accrued a total of three maps. Erangel, which is the original map that the game launched with; Miramar, the desert map with a more urban focus; and Sanhok, the mountainous and forested map. When PlayerUnknown’s Battleground launches on the PS4 on December 7, it’ll do so with all three of these maps included. 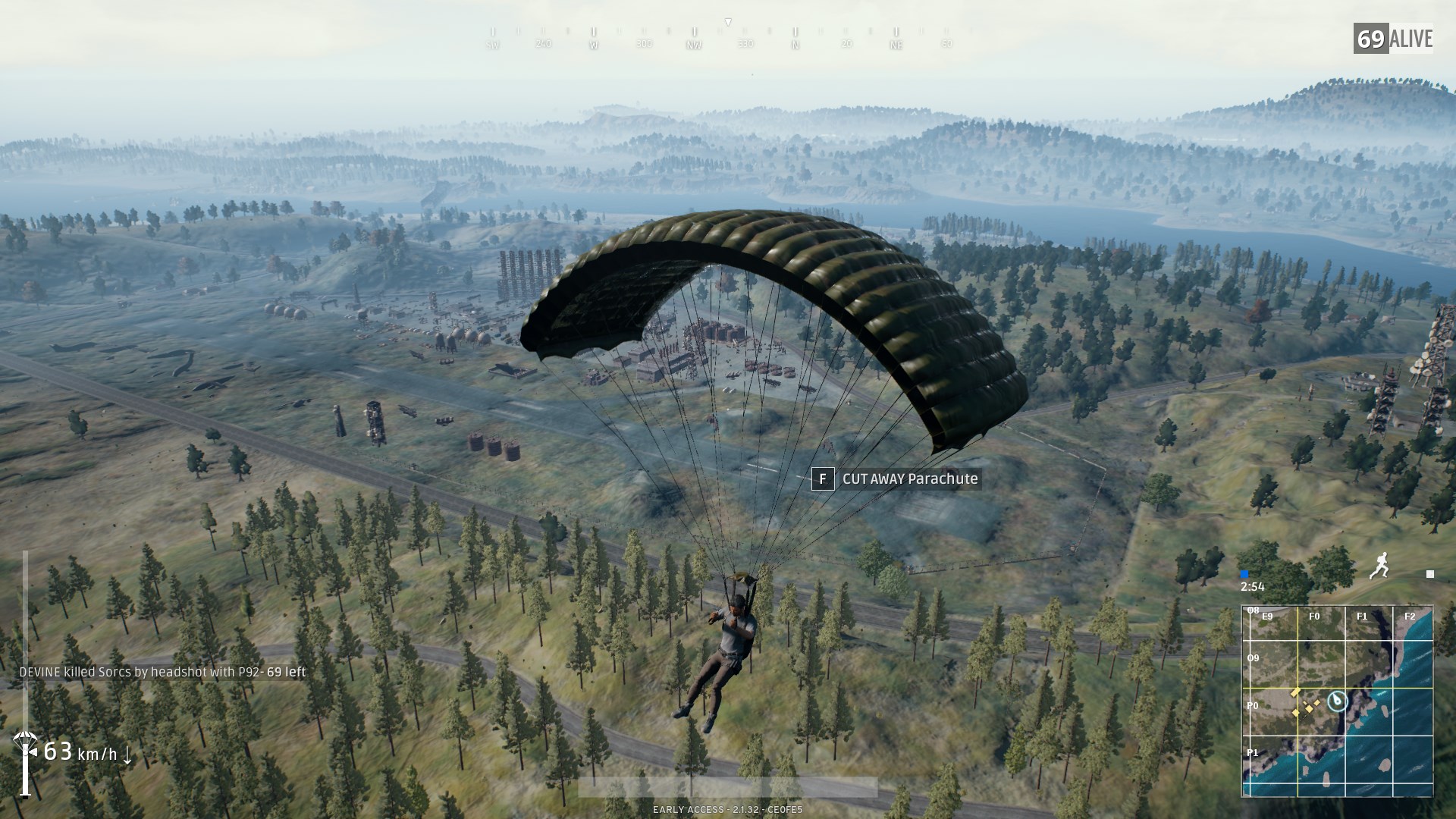 That’s not it as far as maps in the game are concerned, however- there’s still more to come. Developers PUBG Corp. have already announced that a fourth map is also in the works. This map will be snow-themed and more frosty, to go along with the wintery season it launches in, and should make for a nice addition to the game’s roster of locations (hopefully, at any rate). Of course, this map will be launching on all systems together.

When PUBG originally launched on PC in March of 2017 and then subsequently in December of the same year, it launched in early access of both systems. However, on PC, the game received its full launch shortly after it arrived on Xbox Game Preview, while Xbox One owners also got access to the full release of the game in September of this year. When PUBG launches on the PS4, it’ll be a full launch- of course, it should be noted that the PS4 doesn’t have a program for games to launch in early access, which might partly have been the reason why PUBG didn’t launch on the system sooner. Partly– it did have a timed exclusivity deal with Xbox. 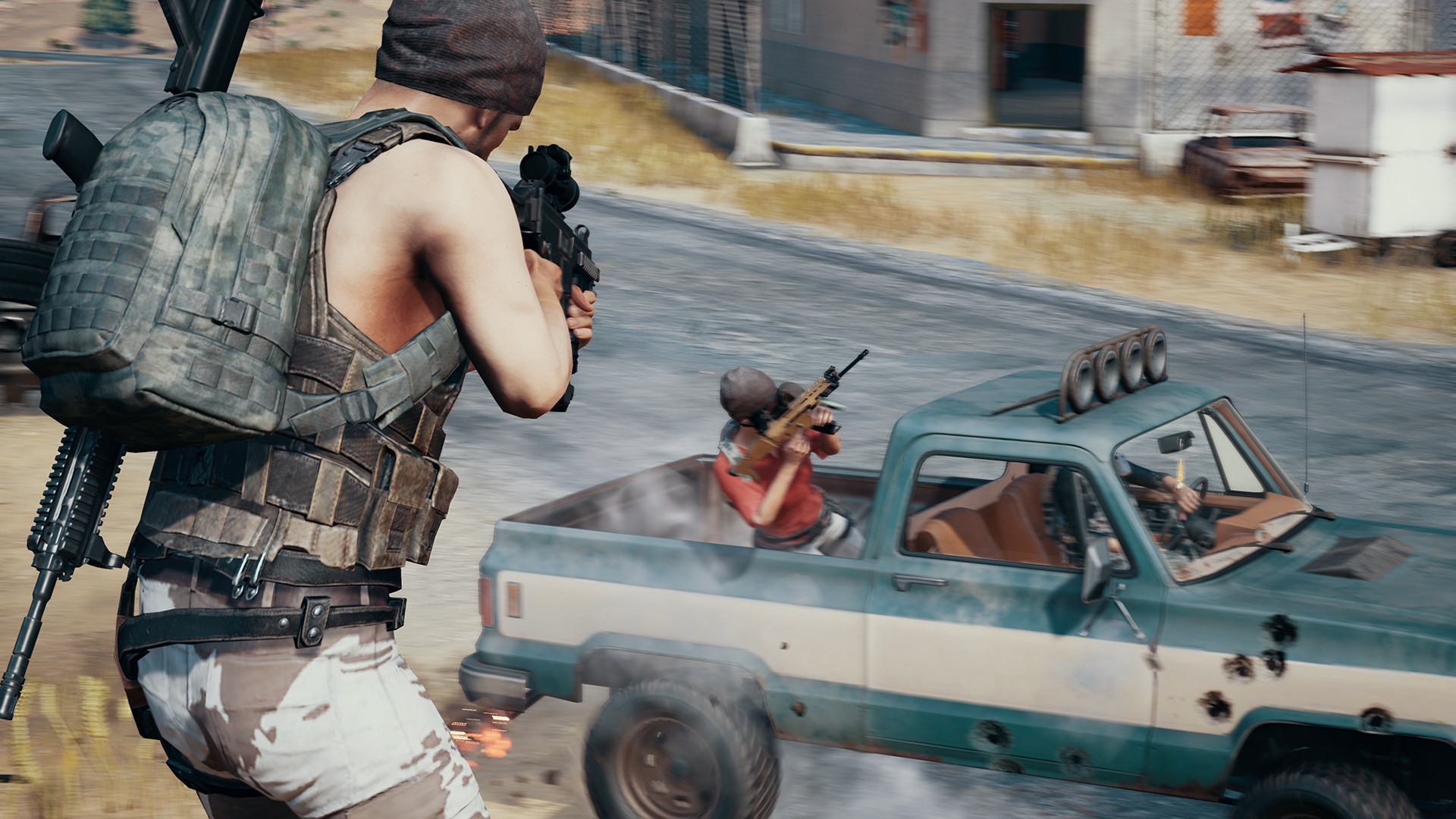 This goes without saying, but since PlayerUnknown’s Battlegrounds is receiving a full, proper launch on the PS4 right from the get go, it will also be launching fully featured. Custom matches, ranked systems, as well as the event mode- all of it will be included in the game, including everything else you can find in the game’s Xbox One and PC versions. Naturally, the game will also have Trophy support- but you already knew that.

While PUBG is still massively popular, it’s popularity has fallen off considerably over the last few months. Sure, Fortnite and, more recently, Black Ops 4’s Blackout have had a hand in that, but PUBG itself has failed to impress several people with its lack of improvements and all the issues its accrued and failed to iron out. PUBG Corp., however, have stated in very clear terms that they have plans in place to “fix” the game, in their own words, with everything from quality of life improvements to visual upgrades. Of course, that’s something that applies to all systems, not just the PS4. 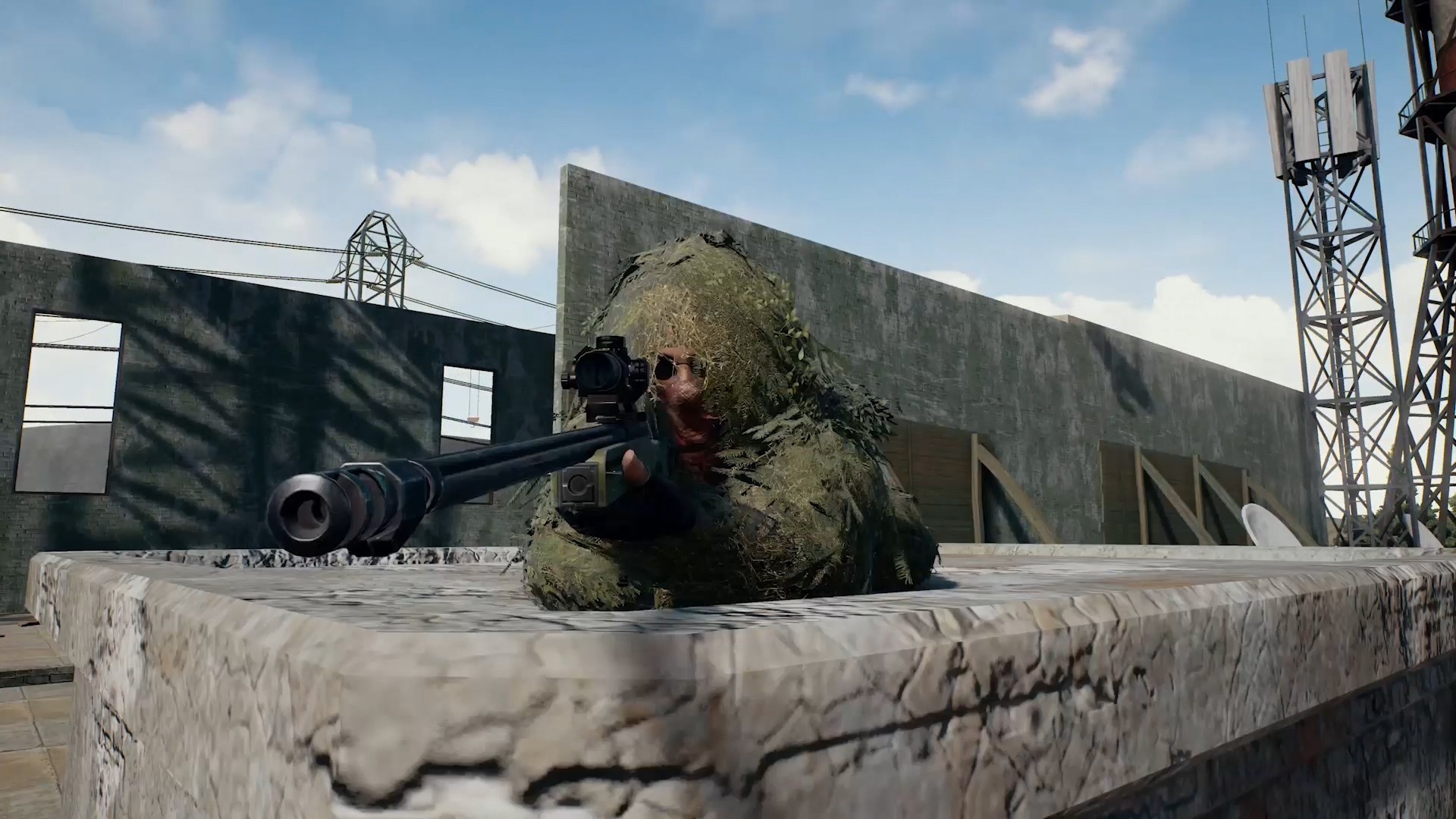 Sadly, yet another reason that so many people seem to prefer Fortnite over PUBG is the fact that Fortnite is a free-to-play title, while PUBG is not (though it did recently join Xbox Game Pass’ ever-growing catalog). Which means if you want that chicken dinner, you need to cough up some cash first- which, of course, will apply to PS4 owners as well. When it launches on the PS4, PUBG will be sold at $30- you will have the option of purchasing it physically at retail, as well as digitally through the PlayStation Store. 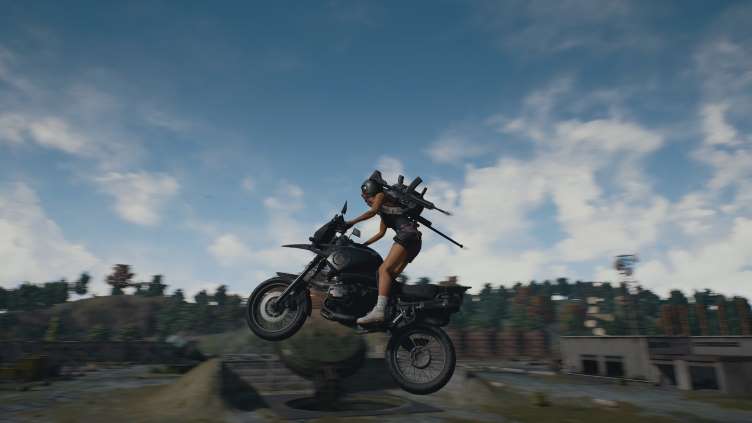 DETAILS ON ALL EDITIONS 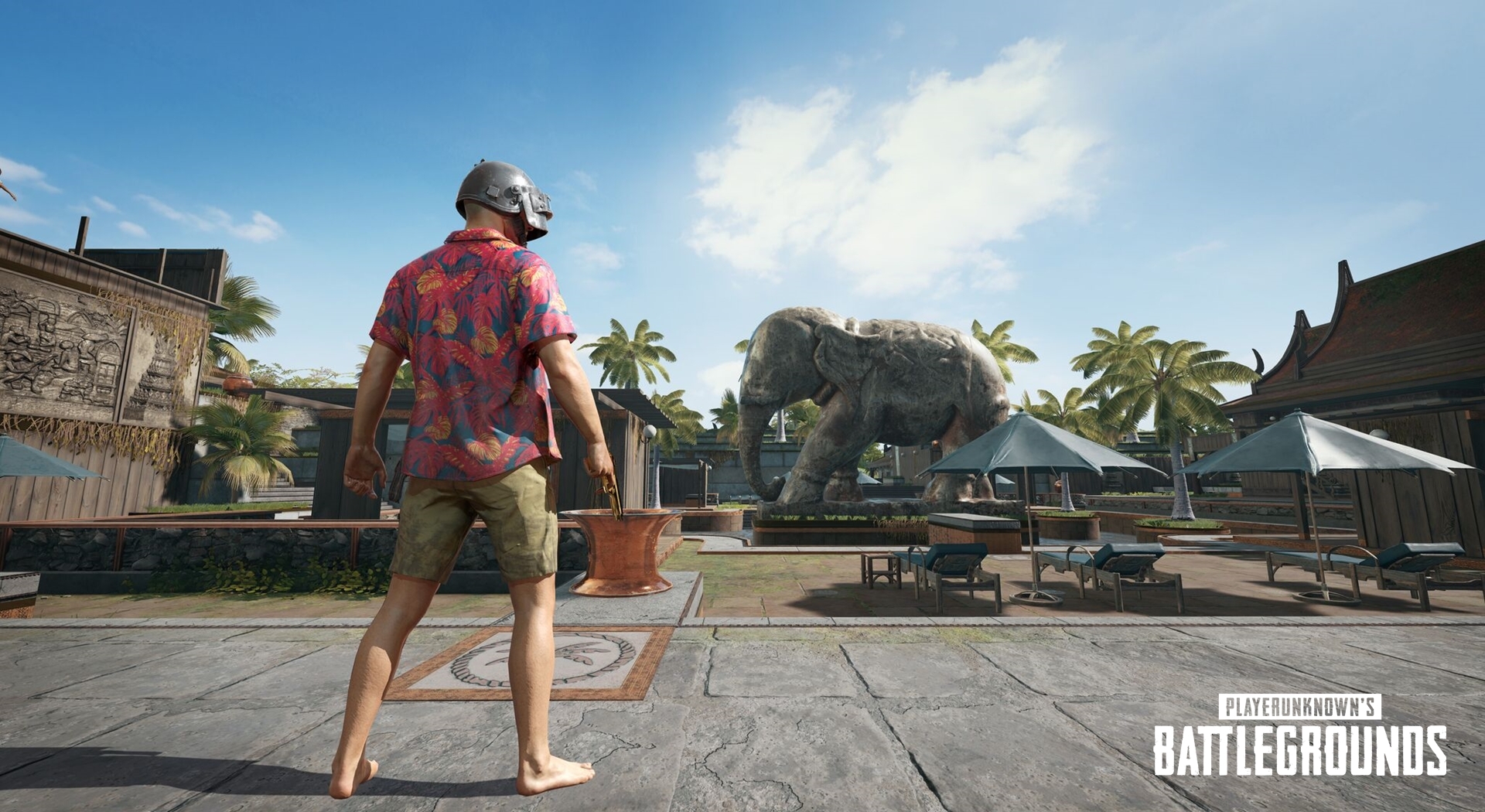 So what exactly do these two editions include, and how much do they cost? The Survivor’s Digital Edition will cost $50, and on top of the game, it will include the Vikendi Event Pass, 20,000 BP, and 2,300 G-Coins. The costliest edition of the game at $60, called the Champion’s Digital Edition, will include everything that’s included in the survivor’s edition, but with 6,000 G-Coins instead of 2,300. 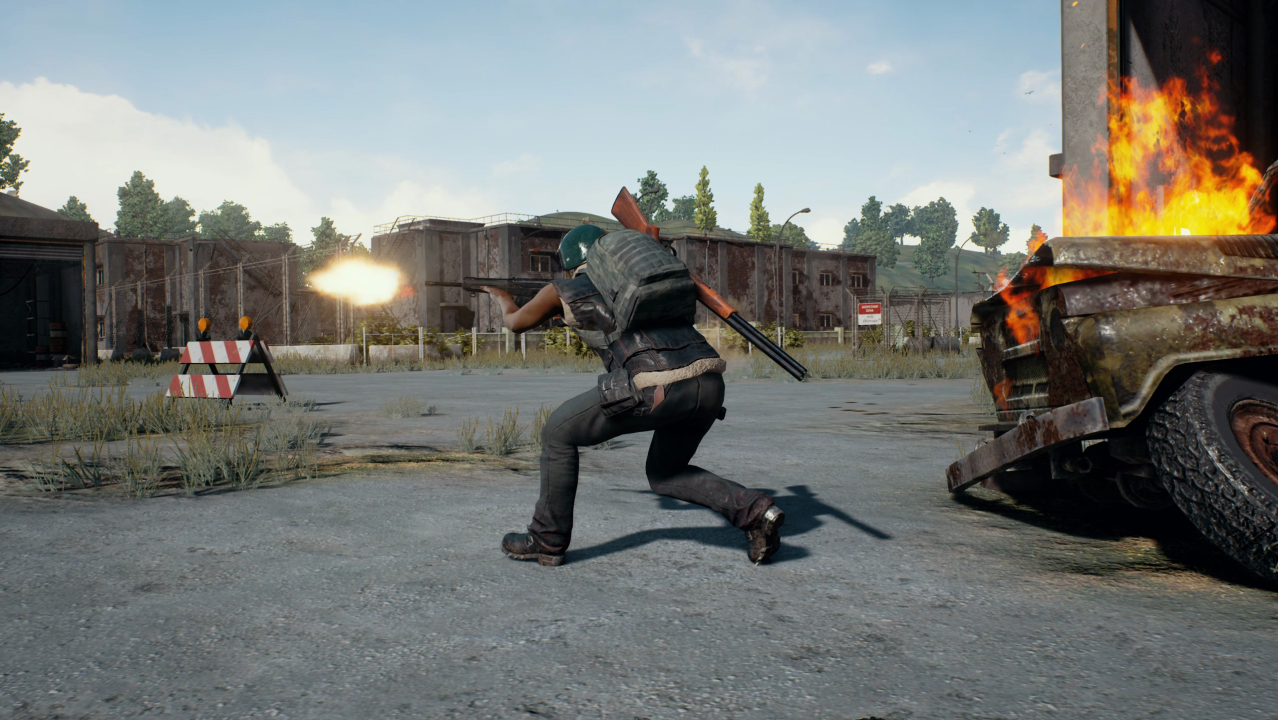 If you pre-order any of PlayerUnknown’s Battlegrounds editions for the upcoming PS4 release, you’ll receive two special PlayStation-themed pre-order bonuses- the Nathan Drake outfit from Uncharted, and Ellie’s backpack from The Last of Us. Of course, both of these are purely cosmetic items and don’t really bring any actual boosts or advantages in the game itself, but for the Naughty Dog aficionados out there, these’ll be cool things to have in the game. 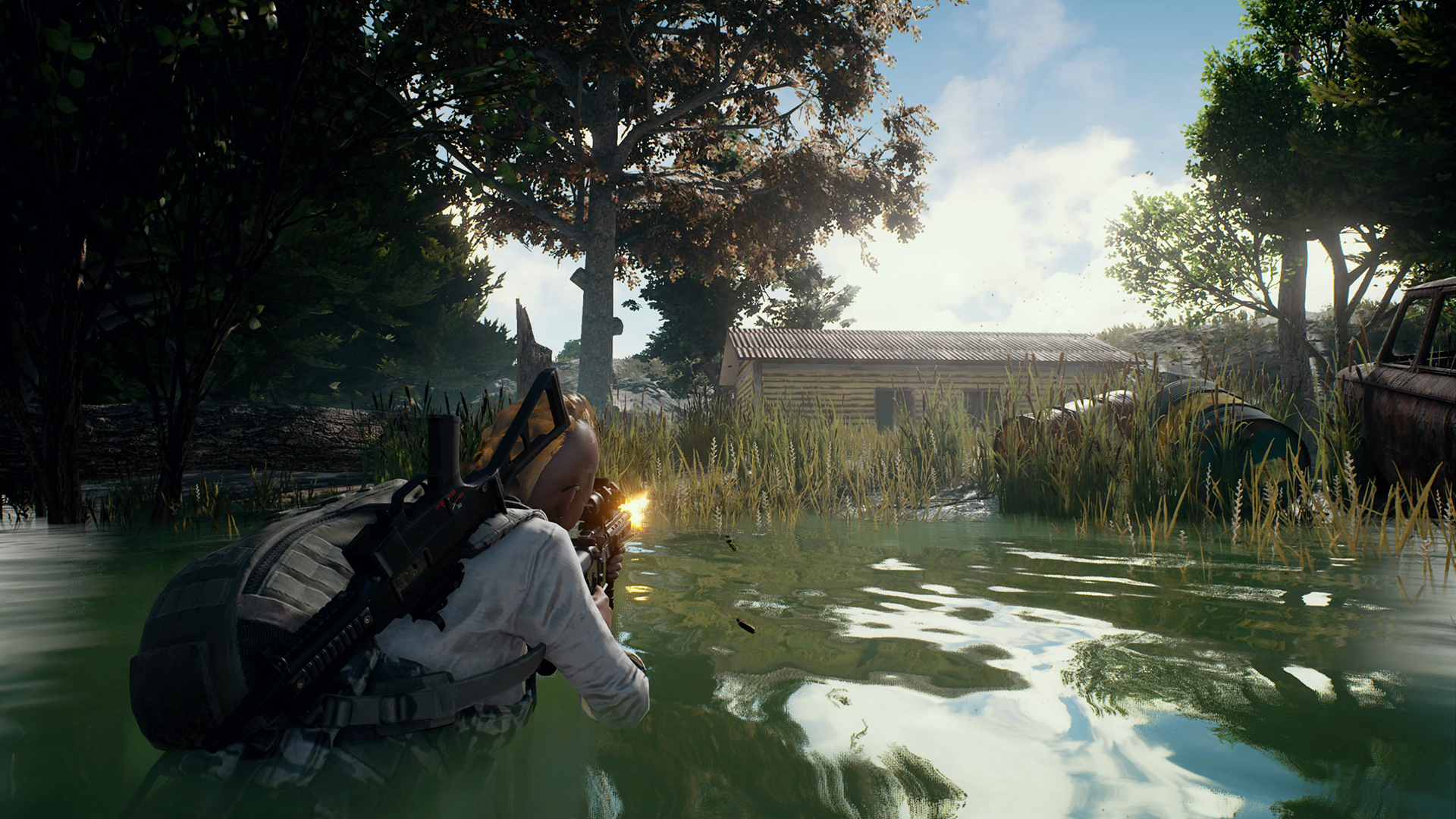 Of course, no one is surprised by this- PlayerUnknown’s Battlegrounds will also feature PS4 Pro enhancements at launch. Right now, all we know of these enhancements is that it will support HDR, and the developers haven’t really said anything about frame rates and resolution. While it’s possible that those enhancements might not be available at launch, looking at the game’s support for the Xbox One X, it’s not hard to imagine that it will regardless end up happening sooner or later.