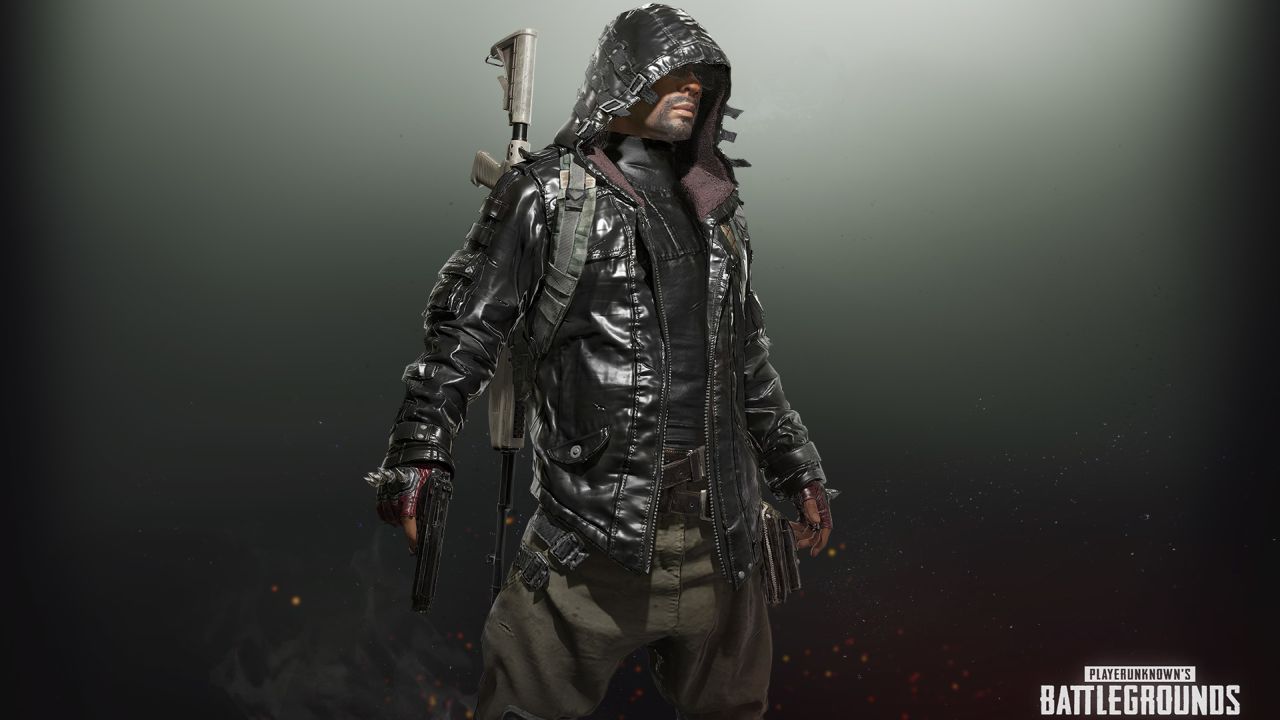 Bluehole’s PlayerUnknown’s Battlegrounds on Xbox One was set to receive an update introducing graphical settings options for Xbox One X, and an FPP (first person perspective) field of view slider. Unfortunately, the update has been delayed. The development team is now targeting mid-December for its release. Content is currently being tested internally to ensure its stability upon release.

The same update also includes the Skorpion Machine Pistol, so you’ll have to wait till next month for that as well. A tentative update on January 2019’s content was also provided, discussing Region Renewal. This will allow matchmaking to ascertain the best region to play on if you group up with someone from a different region. It’s currently delayed due to “many issues”, but the development team is fixing these and testing performance.

The Rank System is also slated for January 2019, though more information is still pending on the same. On December 7th, PlayerUnknown’s Battlegrounds will be releasing for PlayStation 4, containing all three maps currently available on Xbox One and PC. It will also have custom matches and Event mode at launch, along with Trophy support.