Fortnite in December Had the Highest Earnings Since August 2020 – SuperData 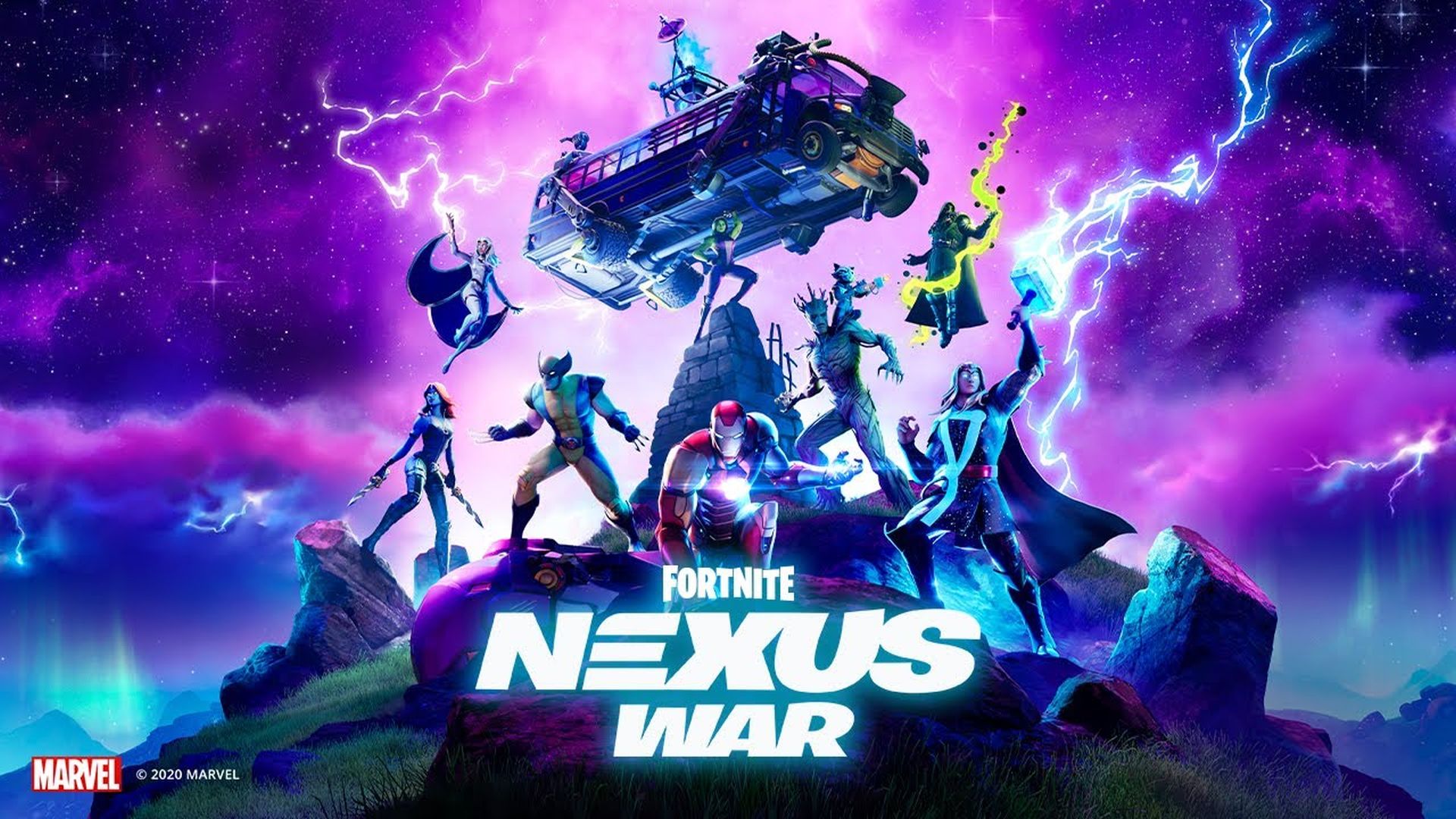 Fortnite had a very good December according to SuperData Research. The battle royale title saw its highest digital earnings on PC and consoles since August 2020. Player numbers were also higher than any other point since August 2019 thanks to numerous collaborations.

The Marvel Comics-themed limited-time event in December, which closed out the Nexus War season, saw 15.3 million concurrent players, thus setting a new record. Next season saw a number of high-profile cosmetics from the likes of Halo, God of War, The Walking Dead and so on. Terminator and Predator also recently joined the fun, which is a weird thing to say considering the franchises in question.

Recently, Epic Games announced its Fortnite Champion Series 2021 schedule with a prize pool of $20 million. Qualifiers for the first season begin on February 4th to 7th and the standard has changed to accommodate trios instead of duos or full squads. Other competitions will be held in the middle and end of this year so expect more news from the shooter in the coming months.