The Walking Dead's Michonne and Daryl are also inbound. 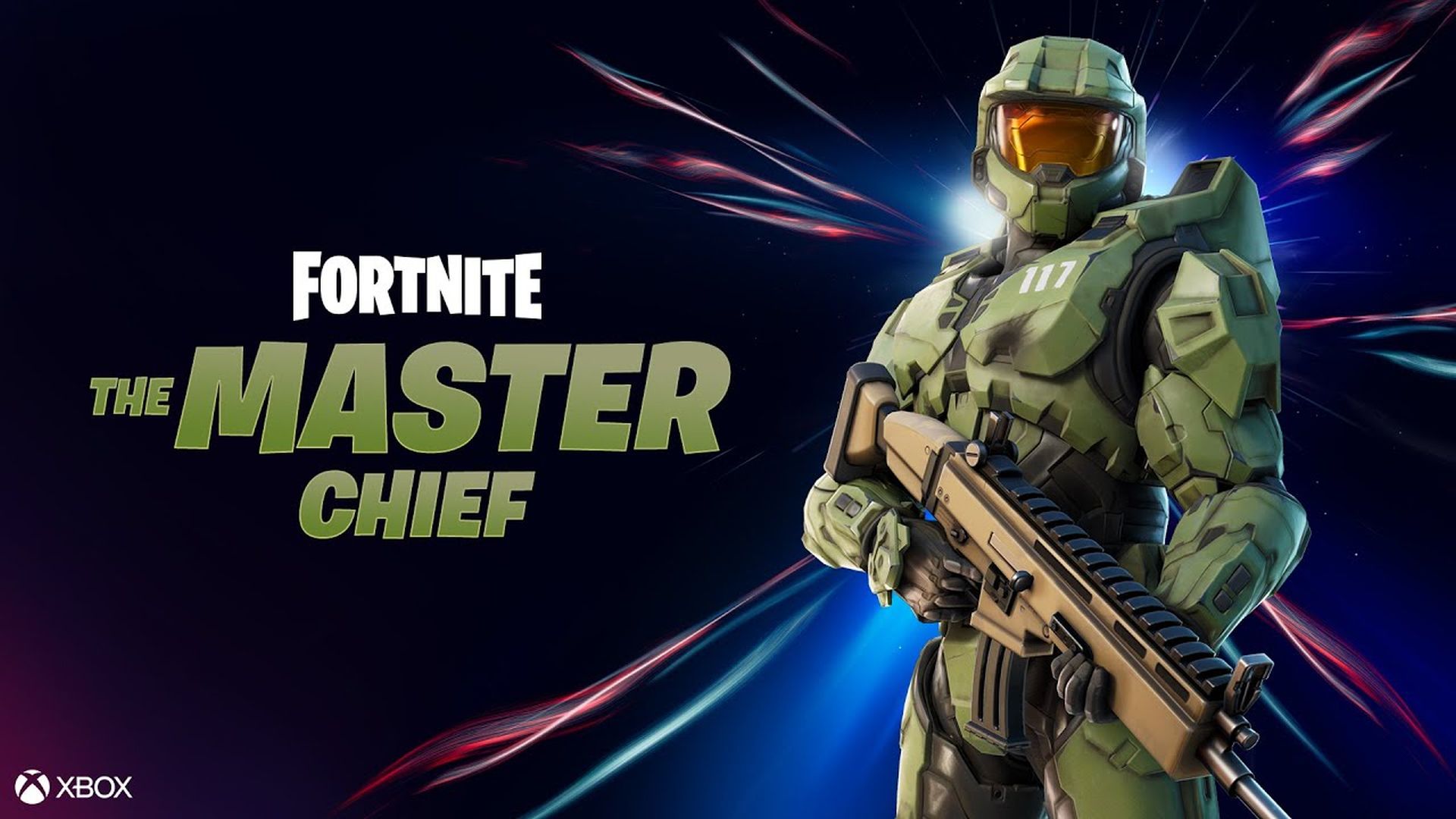 Epic Games’ Fortnite: Chapter 2 has a new hunter joining the fray – Master Chief from Halo. He’ll be available later today but that’s not the only Halo content coming to the battle royale title. Blood Gulch, a setting for the popular Red vs. Blue web-series, will be added to Creative Mode today and allow players to modify the map in their own ways.

The prospect of playing Capture the Flag in Fortnite is pretty cool but that’s not all. The Walking Dead’s Daryl and Michonne will also be coming to the game on December 16th. Why? Well, why not? Everything is in Fortnite after all, for better or worse.

Fortnite: Chapter 2 is currently in Season 5 following the monumental battle against Galactus in the previous season. Thus far, characters like The Mandalorian, Kratos from God of War and many more have joined the bounty hunter-themed season. Who could possibly be coming next? The season’s still young so stay tuned for more details in the coming months.