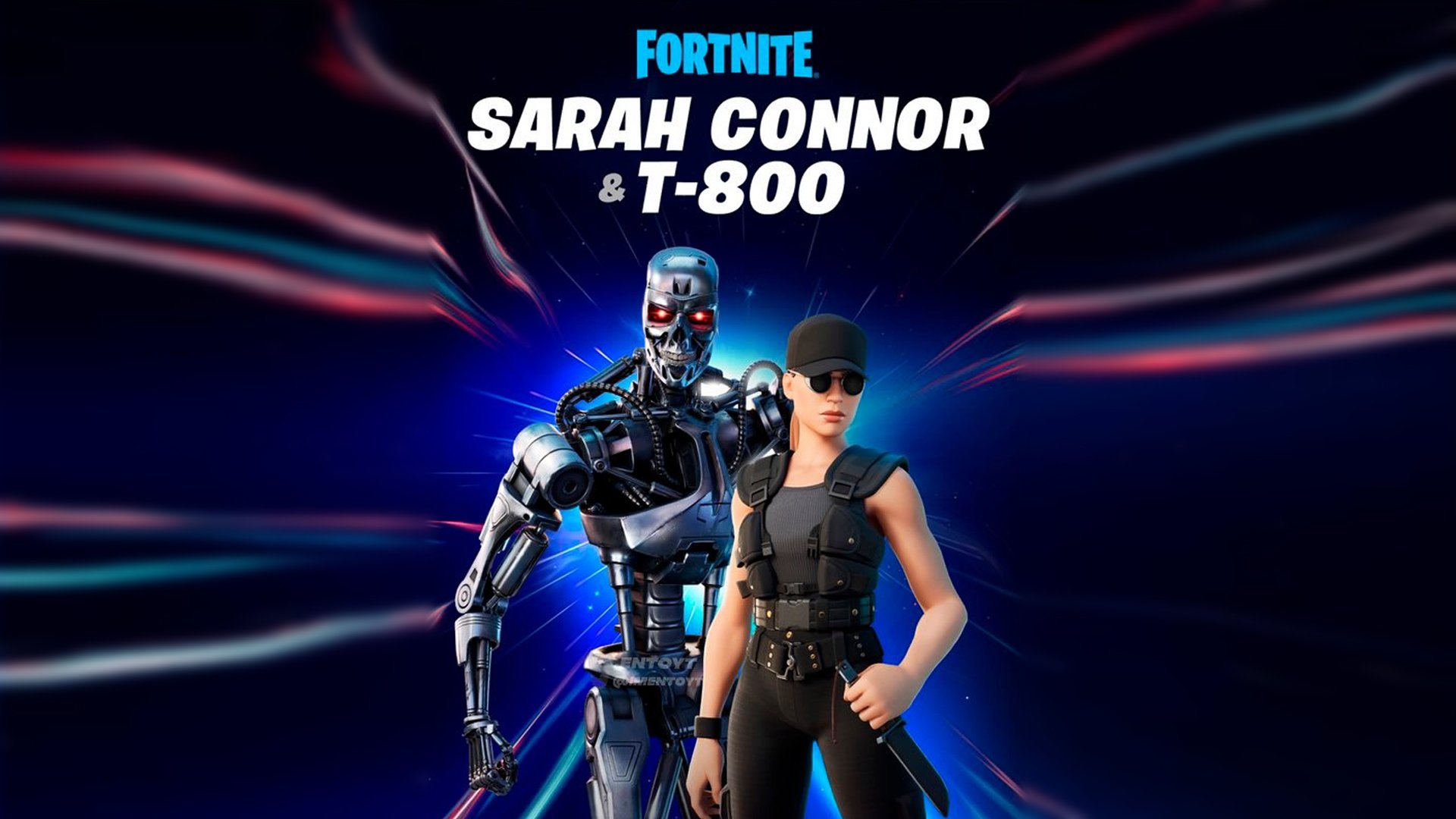 As time goes on, it seems an easier question one can ask is what has not been in Fortnite as opposed to what has. In many ways Epic Games’ ongoing battle royale shooter has become something of a pop culture melting pot that has even transcended console platforms. Now more is here with the arrival of a classic film franchise.

The Terminator franchise has now arrived in Fortnite. There was a brief teaser below which calls out to an iconic scene in the franchise before ending with a twist. There is no Arnold Schwarzenegger, it seems, but you can get a skin for the T-800 as well as Sarah Connor, one of the main protagonists through several entries of the series. You can buy these items in the shop now.

Fortnite is available now for all major platforms except iOS due to ongoing disputes between Apple and Epic games, which you can read more details about through here.