Okay, that's a hell of a deal. 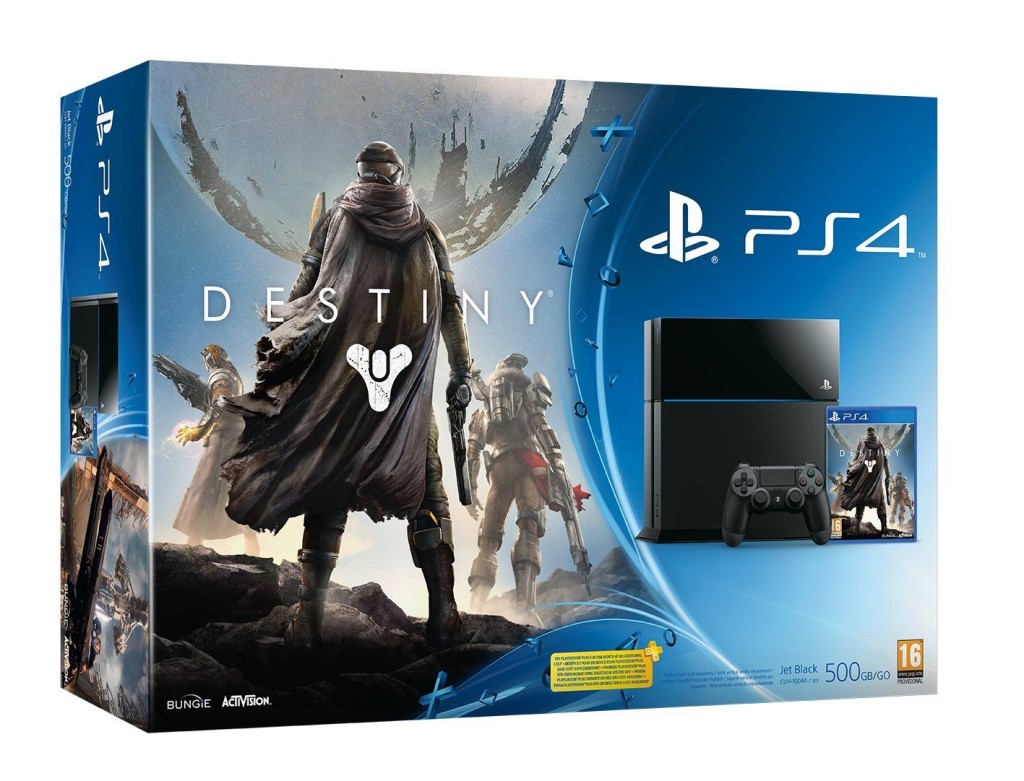 One of the hottest deals this coming holiday season will be the PlayStation 4 bundled with what might be this year’s most anticipated game- Destiny, Bungie’s newest project. The bundle has so far been available to pre-order for £349.99 (or $399 in the US), which means you can get it for the same price as you can get a regular old PS4 without any game bundled, making the bundle the obvious choice to go for, rather than just a regular old SKU.

Now you have even more of an incentive to pick it up- you see, Amazon.co.uk is offering the bundle for just £329.99, or £20 cheaper than the usual price, meaning that the PS4, along with a physical copy of the biggest game of this year, is cheaper than just picking up the system at this point. You’d have to be really stupid to go for the regular old SKU now.