The most mass market VR solution.

Sony have finally taken the wraps off of the final launch details of the PlayStation VR- the headset will be launching globally this October, for $399 USD/£349/399 Euro/¥44,980. This makes it, by far, the cheapest VR headset on the market, undercutting the Oculus Rift by a hefty $200, and the HTC Vive by a staggering $400.

This means that, if any company has a chance to dominate the nascent VR field and bring it to the mainstream, it is Sony. Not only is the PS4 far cheaper than the high end PCs needed for other premium VR solutions, but the PlayStation VR is also cheaper than the other headsets on the market- by far.

Sony also announced some other important news at their PlayStation VR event at GDC today- the final specs of the headset were announced:

We’ll have more on the PlayStation VR for you soon. Stay tuned. 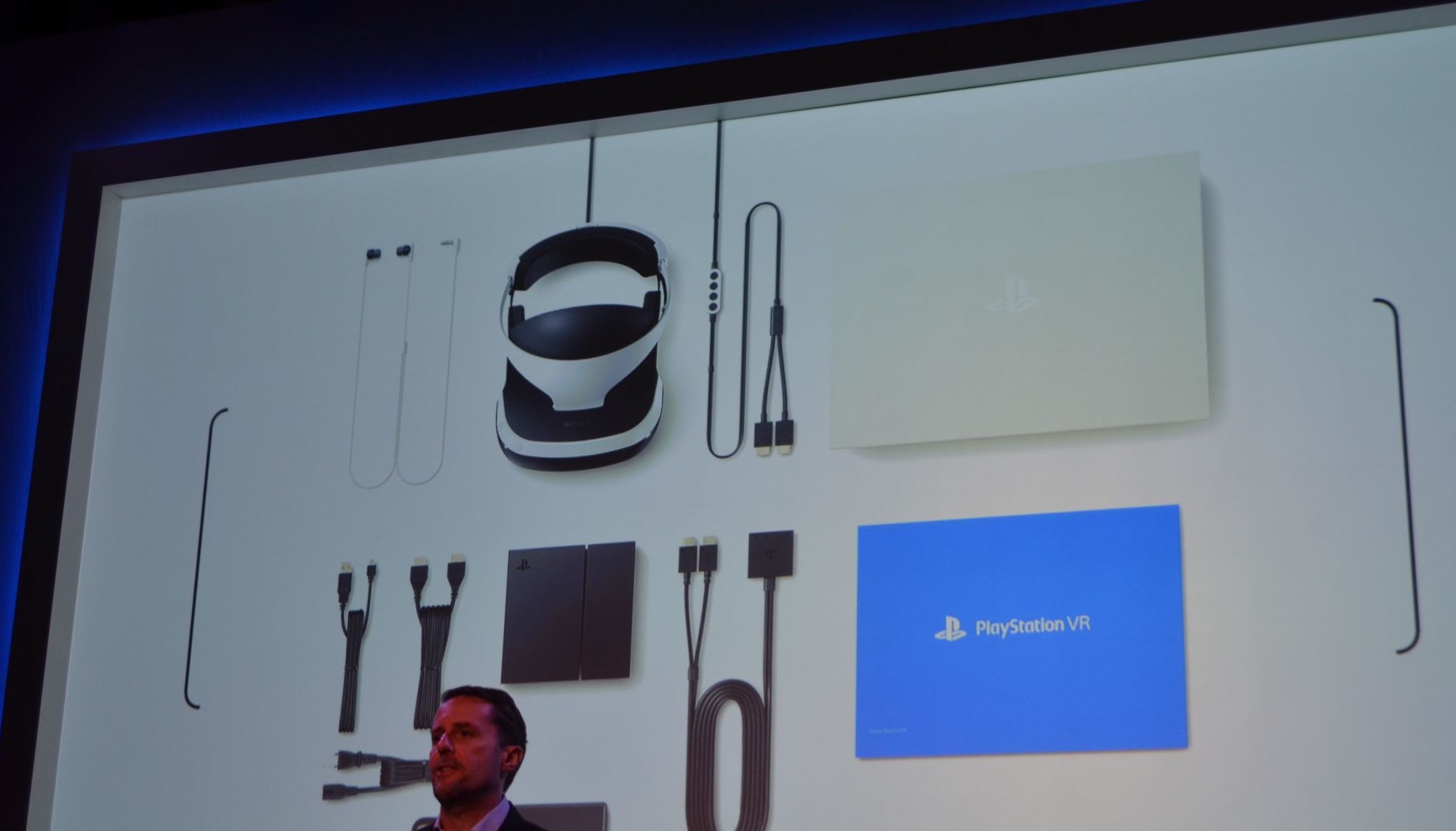 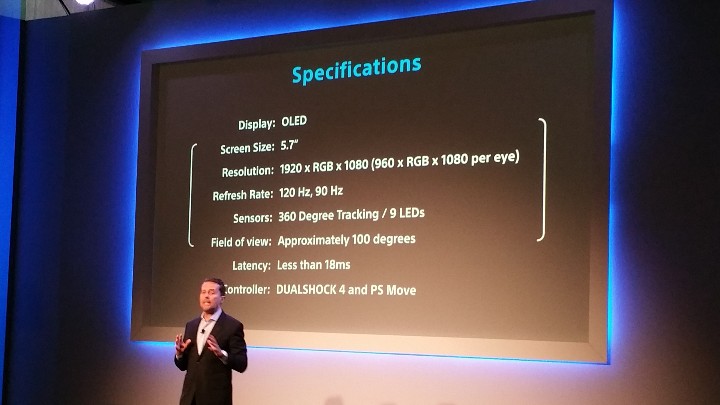