The UK trying to catch them all. 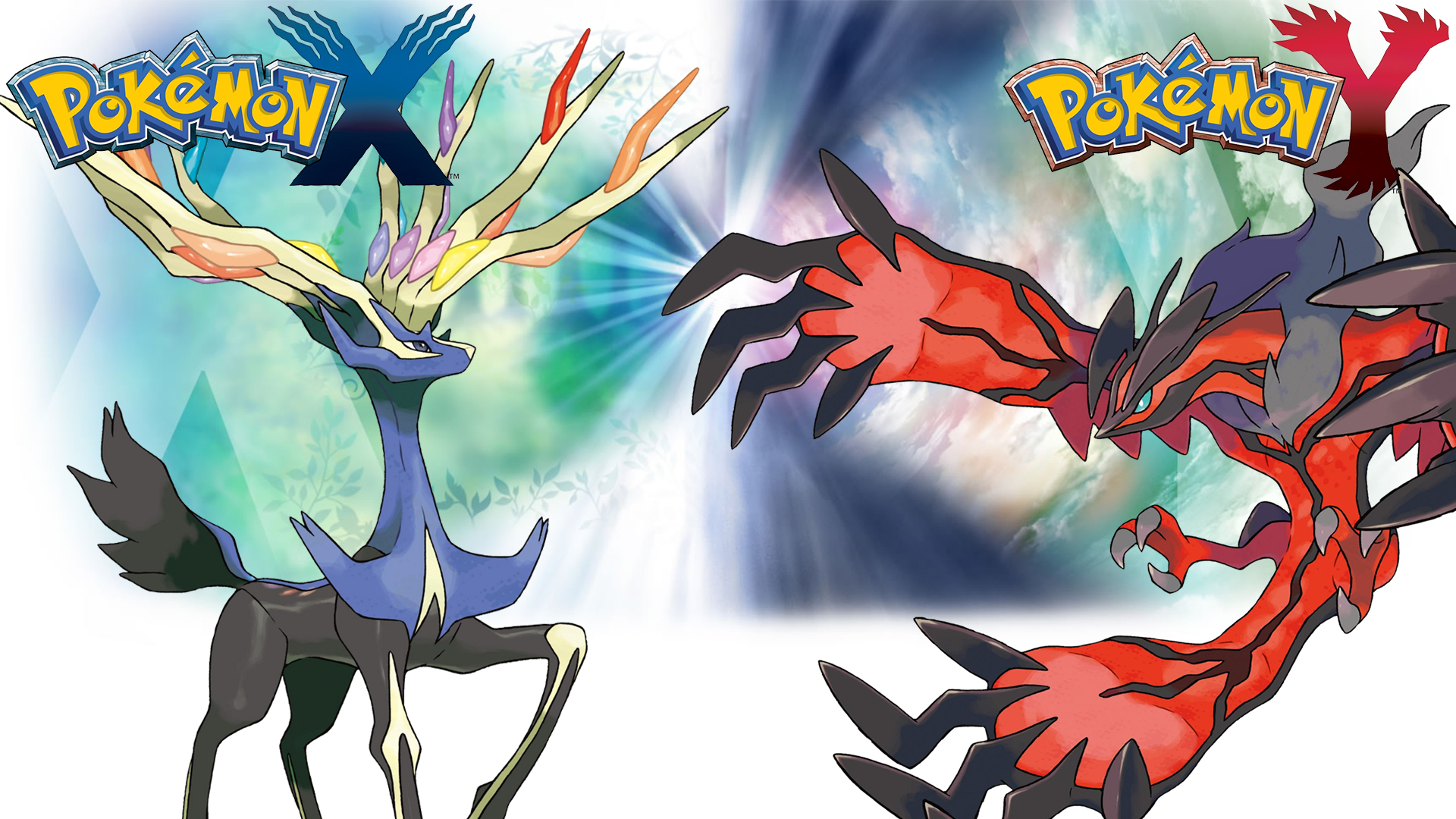 We had reported upon this last week, but the UK was seeing a renewed bout of Pokemon fever on the back of the launch of Pokemon GO there- and now, it seems as though we have definitive and conclusive proof of interest in the mainline Pokemon games having increased as a result of the launch of the perennially successful mobile game.

Three Pokemon games charted in the UK Top 40 this week, of the four separate SKUs that are available on the Nintendo 3DS currently- Pokemon OmegaRuby was No. 17, Pokemon Alpha Sapphire is at 24th, and finally, Pokemon Y sits at 29th. Pokemon X remains the only 3DS Pokemon game to not chart this week. Gfk, the company tracking game sales in the UK, expects the spike to be sustained, and to see Pokemon related hardware and software to see an increased uptake August onwards.

It will be interesting to see if all of this craze can last until Pokemon Sun/Moon, the next mainline games in the series that are due to launch on November 18 worldwide exclusively in the 3DS, and November 23 in Europe.