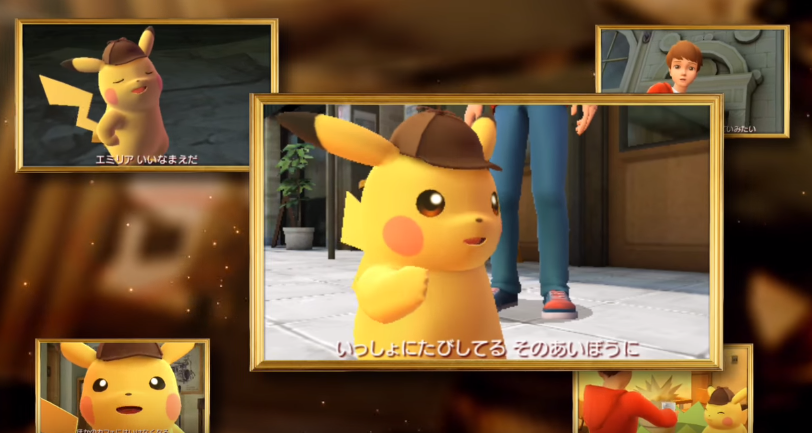 Well, that came out of nowhere.

Years after it was originally teased, it seems like Pokemon: Detective Pikachu is now a reality. What is it, you ask? It’s a brand new game in the Pokemon franchise featuring, well, a talking Pikachu that fancies itself a detective, and I assume helps solve crimes.

I am not lying. Look, you can check it out for yourself in the reveal trailer below.

This year is Pokemon‘s 20th anniversary, so I definitely was expecting brand new games in the series- and, I mean, we are even getting some, in the form of Pokken Tournament on the Wii U, and Pokemon Go for iOS and Android devices. What I was not expecting was… this. I don’t know why, but a Pikachu talking in human language makes me… uncomfortable. It goes from being cute to sort of grotesque.

I imagine this will be announced for the west some time soon, as well. I really hope not, though.