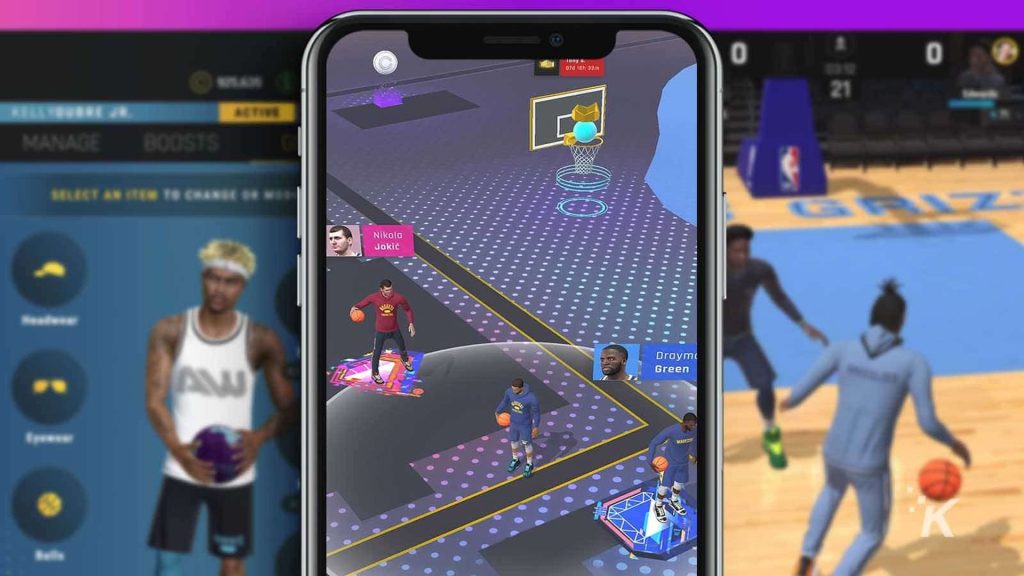 Niantic has announced a partnership with the NBA to launch NBA All-World. The free-to-play game is a geolocation basketball game where players can find, challenge, and compete against NBA athletes, and then recruit them to their teams.

NBA All-World is essentially an extension of the mechanics present in the ever-popular Pokemon Go, which involves players going out in the world to catch Pokemon and partake in Pokemon battles.

NBA All-World will also feature the fashion that NBA athletes are known for with in-game sneakers and gear drops.

“NBA All-World represents an industry first in sports games, as an original, real-world mobile game that will appeal to casual and core NBA fans alike,” said Niantic senior producer Marcus Matthews in a press release. ​ “We’re creating and designing a game that empowers players to represent where they’re from and showcase their individual style.”

While NBA All-World doesn’t yet have a release date, those interested can sign up on the game’s official website. The game will first be released in limited markets for beta testing, eventually making its way to more markets for the full release.