Catching Water type Pokemon is a big part of catching them all. 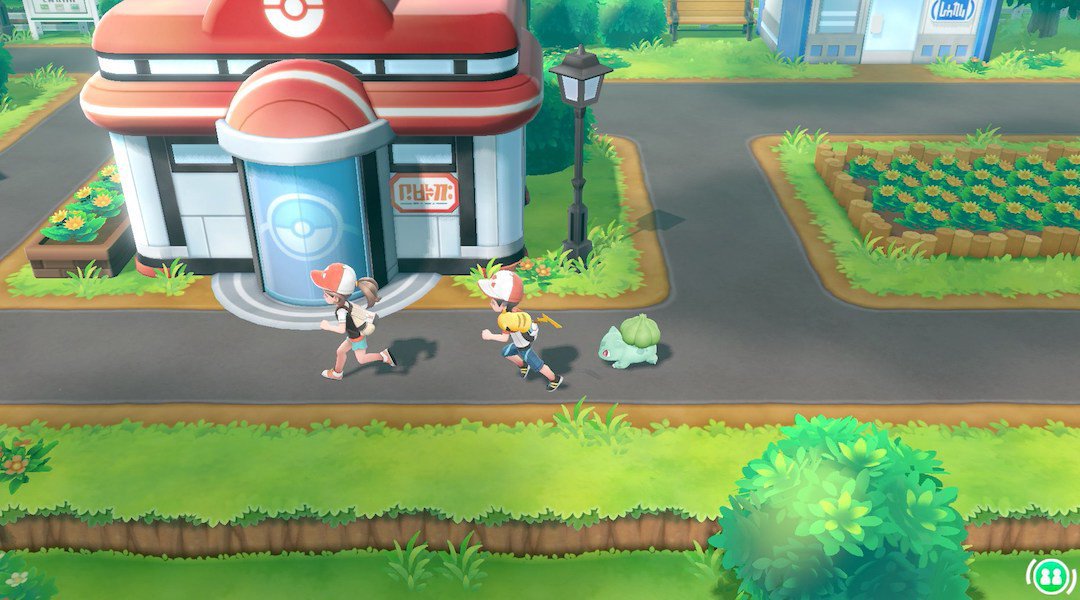 Pokemon Let’s Go, Pikachu! and Let’s Go, Eevee! place the emphasis on catching Pokemon. They trim the number of Pokemon down to just 151, which means catching them all is easier than it has been in two decades—but more of that 151 is comprised of Water type Pokemon than any other Pokemon type.

Which is to say—catching Water type Pokemon is important if you are going to be catching them all. Unlike previous games, you can’t fish for Water type Pokemon, because fishing is not a feature in these games. Instead, the only way to actually catch water Pokemon is by going into the water yourself.

In older games, this was managed by the HM Surf. However, mercifully, HMs have been cut out from Let’s Go. Instead we have Secret Techniques, field moves that your starter Pokemon can learn that perform the same functions as the old HMs did. In this case, Surf has been replaced by the Secret Technique Sea Skim.

To get Sea Skim, you first need to get to Fuschia City—which means you need to have woken up the Snorlax blocking either of the two possible routes to it. Put simply, you can’t do this until after you have cleared the Team Rocket Hideout in Celadon City, and completed the Pokemon Tower quest in Lavender Town.

Once done, head on down to Fuchsia City, and into the GO Park Complex with a lot of Pokemon hanging out. You’ll see a Lapras in a small pond, and a guy standing next to him. Speak to the guy, and he will wax eloquent about how him and Lapras used to surf the seas back in the day, and then teach your starter (Pikachu or Eevee) the technique.

Once you learn it, you can get into the water, and Water type Pokemon will begin spawning in water bodies as long as you are actually in them.