Nintendo will OWN this holiday season. 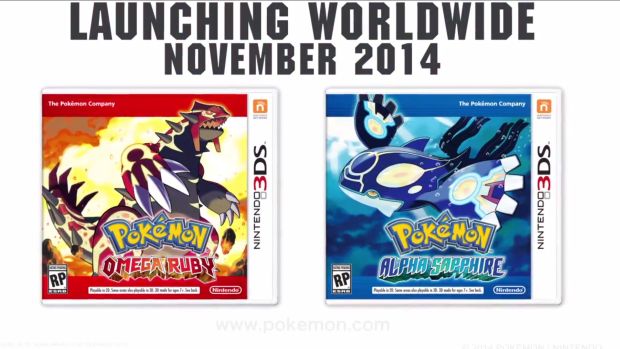 Pokemon OmegaRuby and AlphaSapphire have crossed 1 million in pre-orders in Japan alone; coupled with Nintendo’s reports that the game’s pre-orders are tracking higher than the pre-orders for Pokemon X and Y, the last installments in the series that first released last year, we may just be seeing the first instance of a remake in the Pokemon series sell more than a mainline generational entry. For context, X and Y sold over 13 million copies in less than a year, so any sales performance Pokemon puts forward with this installment will be insanely impressive any way.

Pokemon OmegaRuby and AlphaSapphire are the newest entries in Nintendo’s long running, never ending Pokemon saga; they represent the remakes of the third generation of Pokemon, which fans often proclaim to be the best one of the bunch, and certainly the one with the most character. They will be hitting the Nintendo 3DS family of systems exclusively on November 21 in North America, and November 27 in Japan and PAL territories.